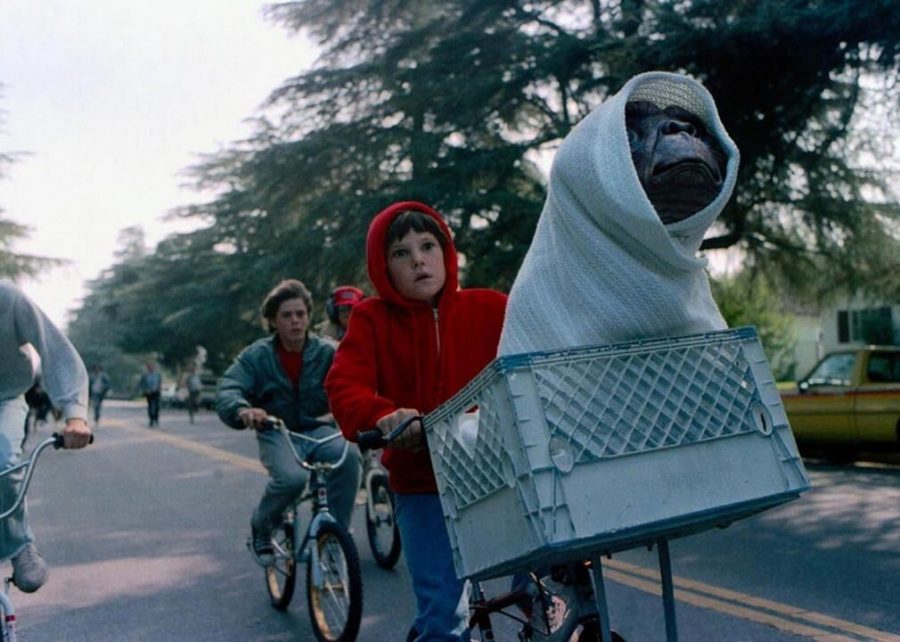 Quintessential viewing for children of all ages, this 1982 film chronicles the symbiotic relationship between a young boy named Elliott (Henry Thomas) and his androgynous alien friend. Featured in the film is a scene so iconic it later became the logo for Steven Spielberg’s production company, Amblin Entertainment. Of course, Elliott and E.T. soaring past the full moon is but one among countless memorable moments in this timeless classic.