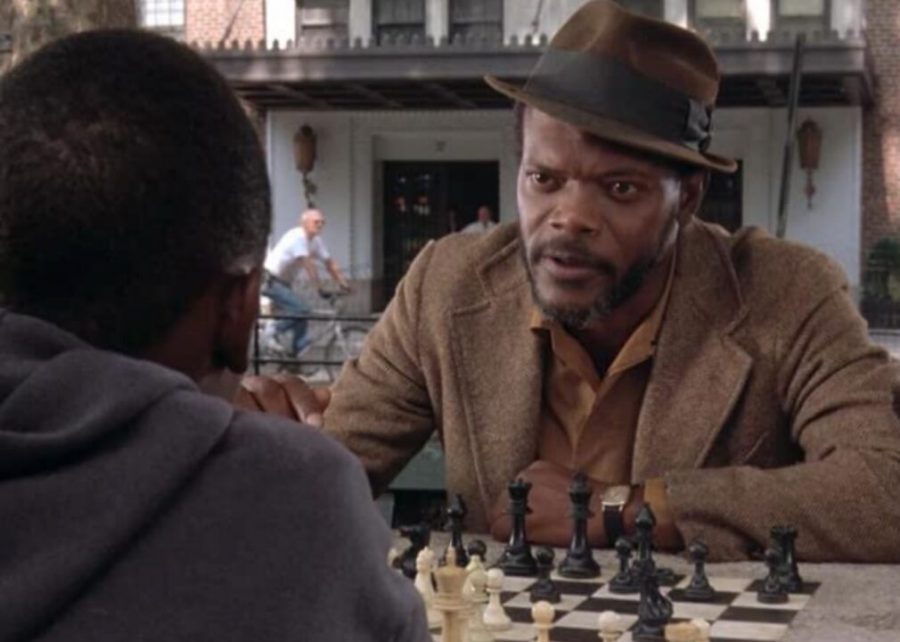 “Fresh” marked filmmaker Boaz Yakin’s directorial debut. In this film, starring Samuel L. Jackson, a 12-year-old drug courier sets a plan in motion to pit his employers against each other. Stewart Copeland, a founding member of The Police, created the score for the film.