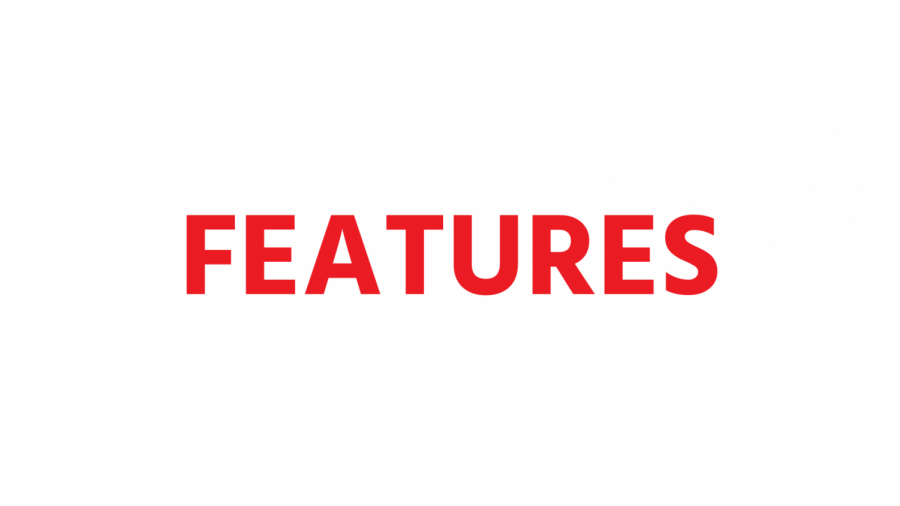 The WKU Center for Citizenship and Social Justice hosted its second lecture of the semester in its “Social Justice Salons” series on Oct. 16 as part of Domestic Violence Awareness month.

Dana Cuomo, who teaches in the CSJ department, gave a presentation on domestic violence and vicarious abuse. It focused on research she conducted inside of an exchange and visitation center in Pennsylvania. Exchange and visitation centers are safe places where victims of domestic abuse can drop off and exchange their children without coming in contact with their abuser.

Cuomo explained that in most cases of domestic abuse, judges will still award some amount of shared custody of the children to the abuser.

“For families with access to an exchange and visitation center, custody exchanges that once took place in the parking lot of a gas station now occur under the watchful eye of surveillance cameras facilitated by trained staff in child-friendly environments,” Cuomo said.

The research Cuomo conducted was heavily centered on the staff who directly interact with abusers and how they are exposed to patterns of abusive behavior. Through this research, Cuomo argued domestic violence is a public safety concern.

From observing custody exchanges and interviewing staff, Cuomo learned that abusers try to regain some kind of control by testing boundaries. This included an incident where an abuser “texted his ex-partner harassing messages while she was dropping off the children on the other side of the building,” Cuomo said.

The next lecture will pertain to “Cinema and Social Justice from 1968 to Present” and will take place in Downing Student Union Room 2123.