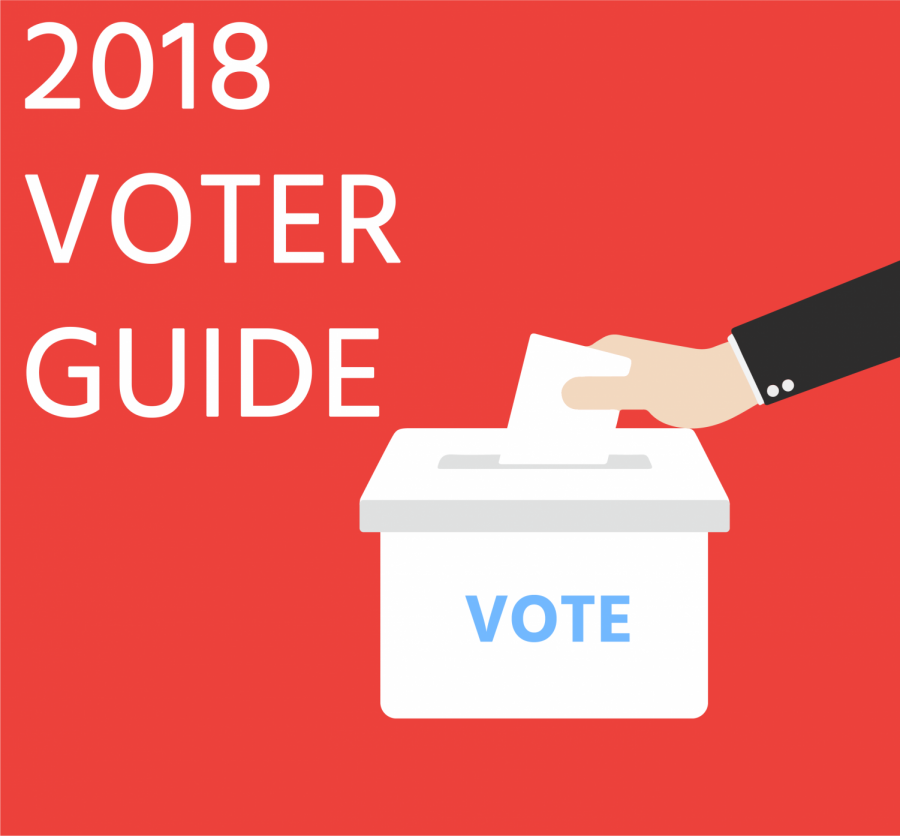 Occupation: Director of Western Kentucky Community Based Services for Uspiritus, Inc. We help to heal the hearts and minds of our youth who have suffered emotional trauma that can include physical, sexual and verbal abuse or neglect. We serve youth in Kentucky with residential psychiatric care, therapeutic foster care, community based services and more.

Relevant experience: Brian “Slim” Nash prides himself in public service. Growing up in Terre Haute, Indiana, Slim was always instilled with the values and desire to help his fellow citizens. In 1988 he moved to Bowling Green to attend Western Kentucky University on a Men’s Swimming Scholarship and received his Bachelor of Arts degree in 1993 in the field of Sociology and Criminology. After attending Graduate School at WKU he decided to dedicate his life to helping children & young adults in his community and surrounding areas. He went on to work with LifeSkills, Inc., Warren County Juvenile Delinquency Prevention Council, Warren County Family Court One, and Warren County Juvenile Drug Court.

Since May of 2007 Slim has been employed with Uspiritus, Inc. (formerly Bellewood Presbyterian Home for Children) where he has served in multiple capacities and currently serves as the Director for Western Kentucky Community Based Services. Slim oversees the operation of multiple programs including Family Preservation, Reunification and Diversion services in the ten county Barren River Development District, Therapeutic Foster Care in twenty-seven Western Kentucky counties and an Independent Living program.

Slim is the creator of the “Common Sense Is Not Always Common Action” program. This program provides parents and school personnel positive management techniques, such as appropriate expectations, fixed limits, redirection and natural and logical consequences for children who need additional direction and supervision.

Slim is the proud father of one son, Will, and one daughter, Presley. Will graduated from Bowling Green High School in 2012 and Western Kentucky University in 2016 with a Bachelor of Science in Agriculture studying turf management and horticulture. He will begin work at Jack Nicholas’ Muirfield Village Golf Club in Dublin, Ohio as the Assistant-In-Training in January 2017. Presley is a senior at Greenwood High School and will graduate in May 2017. Presley plays an active role in the Bowling Green community through her “Presley’s Promise – Homeless Outreach” organization that collects and distributes needed items to the homeless. Slim is proud of his many professional accomplishments but all of those pale in comparison to how proud he is of his children.

Slim is very active in the Kiwanis Club of Bowling Green and was honored as the Kiwanian of the Year in 2004 and in 2008 was bestowed as a George F. Hixson Fellow, Kiwanis highest honor. This award was given for his efforts in volunteering with various community events, including chairing the Kiwanis ThunderFest Community Fireworks Celebration for five years. Slim also volunteers his personal time to work with kids, having served on the board of directors and as a coach in the South Warren Youth Basketball League for nearly ten years.

Slim was first elected to the Bowling Green City Commission in 2004 and immediately began working to impact the community positively. His hard work was the driving force behind the 2005-2006 authorization and funding of Bowling Green’s first Skate Park, a park designed to offer youth and adults a safe place to recreate while engaging in the sports of skateboarding, rollerblading and BMX bicycling.

During his time in office, Slim authored the “Clean In-Door Air Ordinance” which prevents smoking inside buildings open to the public. Slim also co-authored the pay and benefits package for the police and fire departments, sponsored legislation that reduced Bowling Green’s crime rate by 7%, brokered a public-private partnership with local developers which allowed for the creation of new roads, and supported legislation that reduced local property and occupational taxes.

Slim served four consecutive terms from 2005 – 2012 before losing re-election but was elected once again to serve starting January 1, 2017. Despite his successful elections, Slim prides himself as a political individualist who, like his many constituents, is more interested in results than he is in rhetoric. Slim strives to bring a unique and fresh perspective to the issues that come before the Bowling Green City Commission.

What is your platform?

3. To ensure that OUR CITY can compete effectively in an ever expanding local, state, national & international economy;

4. To improve the quality of life for ALL who call Bowling Green home.

If elected, what would be your top priorities?

Continue to strengthen our vibrant community by focusing on quality of life, service delivery, fiscal responsibility, public safety, neighborhood revitalization, visionary leadership, and economic development. In addition, I will protect ALL individuals within the City from discrimination in housing, employment and public accommodations on account of race, color, religion, national origin, sex, age, familial status, age, disability,gender identity and sexual orientation in an effort to protect an individual’s personal dignity and to preserve the general welfare of the citizenry.