Amendment on midterm ballot for Marsy’s Law could limit injustice 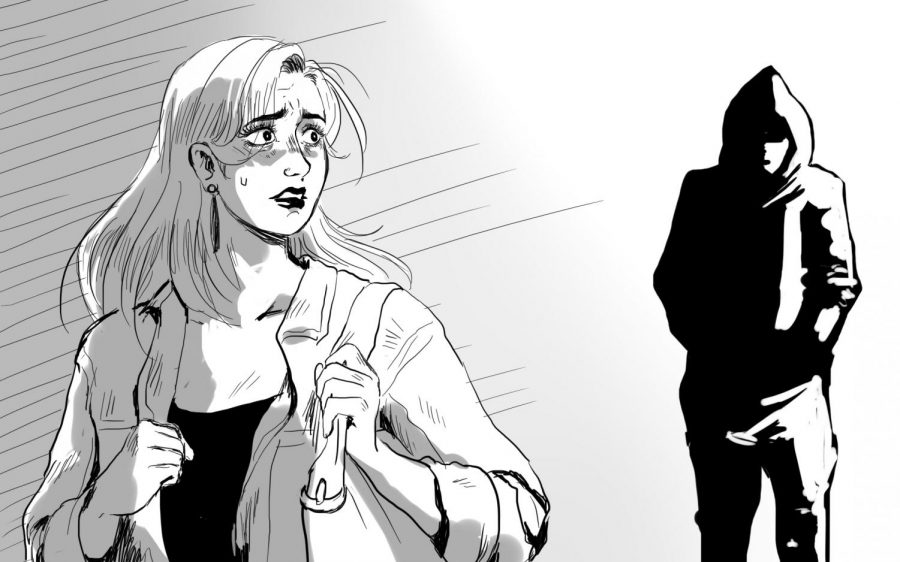 The Issue: Marsy’s Law will be on the Nov. 6 ballot as an amendment to the Kentucky State Constitution.

Our Stance: It is important to support victims and change the trend of unjust justice proceedings they have long been subjected to, and Marsy’s Law could be a step in the right direction.

On Nov. 6, Kentuckians won’t just be casting their votes for midterms. They’ll also be voting on an amendment to the Kentucky Constitution called Marsy’s Law.

Kentucky is one of six states voting on Marsy’s Law during midterms this year.

Named after a college student from California who was stalked and murdered by her boyfriend in 1983, Marsy’s Law became the California Victims’ Bill of Rights Act of 2008. The amendment to California’s Constitution planted the seed for a grassroots movement that has made its way to Kentucky ballots.

The primary intent of Marsy’s Law is to ensure that crime victims have a more active role in the judicial process and have the right to be informed when their attacker has been released. According to Pew Charitable Trusts, the bill additionally includes “victims’ right to be told about and to attend public proceedings involving the criminal; to be heard in any public proceeding involving sentencing, release or a plea.” It is branded by proponents of the bill as an equalizer between victims and the accused and convicted.

But there are some potential problems with Marsy’s Law.

The November ballot’s question to vote on the amendment is phrased vaguely: “Are you in favor of providing constitutional rights to victims of crime, including the right to be treated fairly, with dignity and respect, and the right to be informed and to have a voice in the judicial process?”

The Kentucky Association of Criminal Defense Lawyers have sued to block the referendum on the basis that it is worded misleadingly. A state judge has a week to rule on its case, according to the Washington Post.

Another critic of the referendum, the American Civil Liberties Union of Kentucky, argues that this bill “unnecessarily complicates the criminal justice process, threatens to increase prison populations, interfere with due process, and clog our justice system.”

This desire to elevate victims’ rights stems from the notion that the justice system has disproportionately placed a burden of proof on victims and has not done enough to absolve safety concerns for victims during and after hearings. We are in a social climate that rallies around the perspective that victims have too often been subjected to unjust treatment by the very same people who are supposed to seek and resolve matters of justice.

The question on the ballot makes the decision to support this addition to the constitution appear cut and dry. The rhetoric plays directly into the prevalent narrative of social politics, and it tugs on voters’ heartstrings to champion Marsy’s Law. But voters are provided very little context regarding the specific statutes of the constitution that will be altered by a “yes” vote.

The vote is not as simple as it wants to seem, but that doesn’t mean it’s a bad idea. It is important that voters seize the opportunity to provide protection to victims in a way that standing statutes have largely failed. If anything, the intention of Marsy’s Law and other victim advocacy initiatives could affect a much needed change in society’s tendency to victim blame.

We have a chance on Nov. 6 to let victims know that their trauma, their strife and their voices matter to the rest of the state, and that we are willing to take definitive steps to support them.

Do your research. Your vote counts.