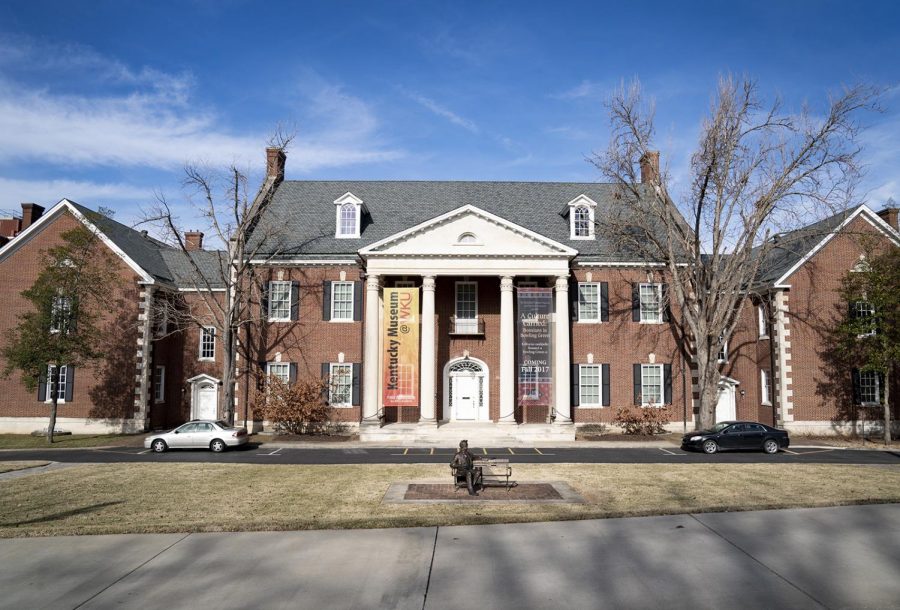 The Kentucky Museum is starting a fundraising SpiritFunder campaign for a new scholarship aimed at elementary school students to attend the museum's annual art camp.

When long-time poet and WKU English professor Mary Ellen Miller died in June, her colleagues in the English department decided there must be a way to honor her contributions to poetry, and the contributions to southern literature made by her husband, Jim Wayne Miller.

The event was presented by university historian David Lee, who said he knew Mary Ellen and Jim Wayne Miller for many years.

“Mary Ellen and Jim Wayne were linked not only by their love of good writing, but also by their commitment to helping fledgling writers develop their craft,” Lee said.

“I was only fortunate to know Mary Ellen for about five years but, in the time I knew her, she had the tendency to put Jim Wayne’s work front and center,” Hale said. “She was always putting others first.”

The event consisted of readings of original poetry by students who were former students of Miller and also included a reading of some of her writing by those who worked with her.

Among the students who spoke at the event was Michaela Miller, a former student of Professor Miller’s, and a poet. Michaela Miller’s poem, Portrait of a Bowl of Beans, won third place in the 2017 Celebration of Writing poetry contest.

“She encouraged me not only to write poetry, but to read it in front of people, submit to literary journals and embrace my writing,” Miller said.

Past presenters of the Celebration of Writing were also mentioned, and submitted remarks to be read aloud in their absence. Assistant professor of English Jess Folk spoke on behalf of bestselling author Silas House.

“Mary Ellen Miller was one of my favorite people,” Folk said for House. “So many words come to mind when I think of her but chiefly, I think of intelligence, strength and determination.”

Professor Miller’s son Fred was in attendance with his wife Lynne and daughter Marietta. Fred Miller came to the Celebration of Writing with his family each year.

“It feels like being with her again,” Fred Miller said. “It’s a really important day for our family and for a lot of people.”