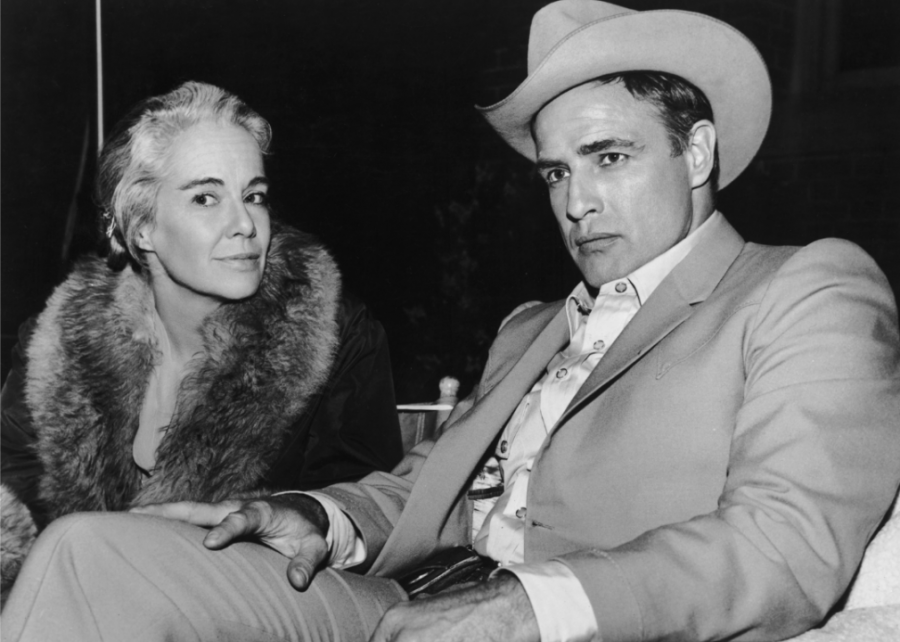 In the 1960s, Brando made a series of failed movies, including “The Ugly American” in 1963, “Bedtime Story” in 1964, and “The Chase” in 1966, also starring Jane Fonda and Robert Redford and directed by Arthur Penn. “The Chase” was panned by critics, but others have said since that Brando’s performance was underrated.

[Pictured: Marlon Brando and Jocelyn Brando on the set of director Arthur Penn’s film, “The Chase,” in which both appeared.]