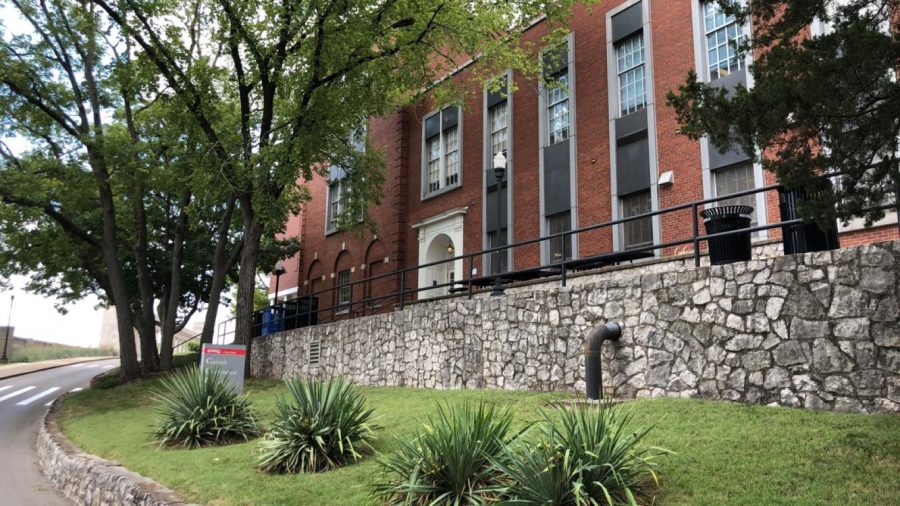 After being under construction for three days, Garrett Conference Center has reopened to the public.

Chief Facilities Officer, Bryan Russell, said there was a reported gas leak in the building. Facilities was able to identify the leak and had to shut the food court down for construction.

Russell said the building was originally built in 1951 and the gas line had to be replaced due to deterioration. The gas was used as an energy source for cooking in the food court area of Garrett which is why it was unavailable to students.

Executive Director of Housing and Dining, Mike Reagle, said because of the gas line the restaurants could not cook and did not have hot water.

“This was an unfortunate situation for everyone and we hated the inconvenience it caused to students and others during the first week of classes,” Reagle said in an email.

Students had a few different perspectives on Garrett Conference Center being closed.

Student Kendra Rankins said she had looked forward to eating at the top of the hill all summer and was very disappointed to hear it had closed for a few days.

“Two days ago I was on the bus discussing with one of my friends on the way to the top of the hill that I wanted food from Topper Grill,” Rankins said. “They then told me it was closed, and I was extremely sad.”

Another student, Eriaun Warrick said she wanted to eat closer to her classes on the top of the hill because of the heat and was upset to hear Garrett was closed.

“I was beyond frustrated and did not know why it was closed,” Warrick said.