Keke Palmer can be ‘more objective’ about her acting 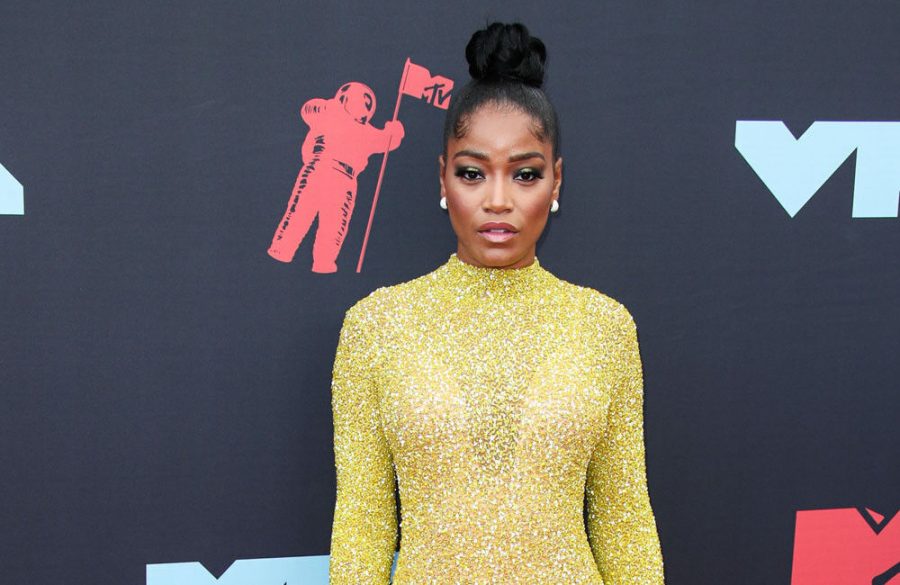 Keke Palmer can be 'more objective' about her acting

Keke Palmer thinks she’s always been able to be “more objective about acting” than singing.

The 27-year-old star has enjoyed success as an actress and as a singer, but Keke has admitted she looks at her talents quite distinctly.

She explained: “I think I’ve always been able to be more objective about acting and all these other things because they kind of just came to me without me knowing. But music was something that at a young age I believed in myself in and throughout the industry got very challenged [doing].

“I had to really come to that understanding that success is what you make it and what you design it to be. Everybody is not Beyonce, and that’s alright. That doesn’t mean that you’re not amazing because if you’re not Beyonce, maybe you are Norah Jones.”

Keke feels she must remain true to herself in order to be a real success.

She told the ‘Ladies First’ podcast: “I think, you know, all of those things come into understanding that at the end of the day, I just have to be true to me and allow me living in that truth to be success enough.”

Keke previously revealed that she’s determined to use her voice and her profile to fight for the causes she believes in.

The singer – who launched her debut album, ‘So Uncool’, back in 2007 – said: “If I’m gonna have something to say, or if I’m gonna be someone that’s looked at, I wanna try my best to uplift other people like me.