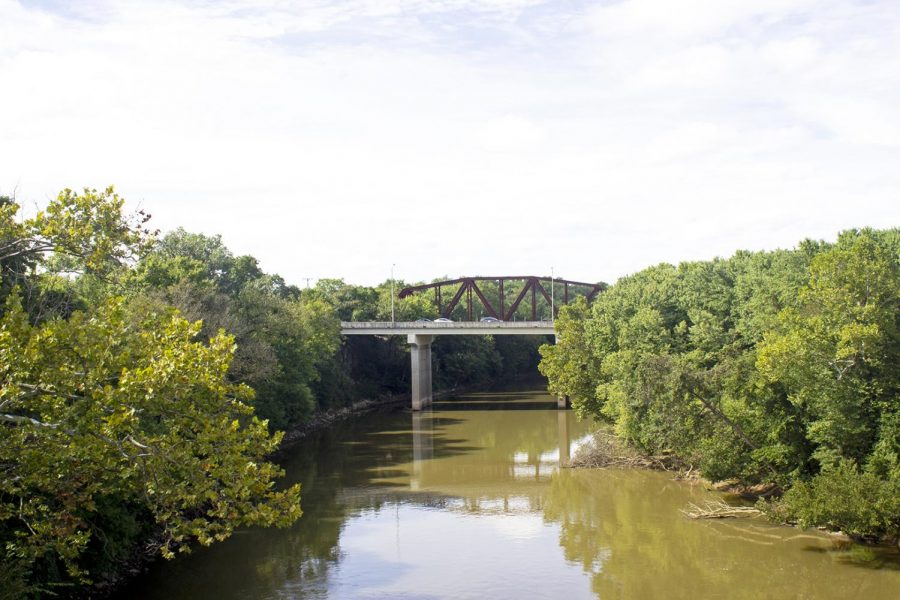 The Bowling Green Riverfront Foundation is a non-profit organization that is working to create an outdoors center that will benefit families throughout Bowling Green. BROC has many projects in the books to offer recreational activities for all ages. These projects include: Low Hollow Mountain Biking Trail, Bicycle Pump Track, Boulder Climbing Garden, Whitewater Boating Course and more.

A grant application to revitalize Bowling Green’s riverfront area was passed unanimously on  Sept. 4 at the city commission meeting.

Some students say if the grant is provided to the city, the outdoor area has potential.

Childers said the application was something that was talked about two years ago but was not successful. Eligibility for the grant requires a population of at least 50,000. The United States Census Bureau reported that Bowling Green had a city population of around 65,000 as of 2016.

“Our competitors are much larger cities,” Childers said. “This year we want to produce the most competitive application we can. I stand before you tonight asking you to over match the grant. That’s not something we’ve done in the past but reviewing the guidelines I became aware that if you just match at the guidelines [$750,000] you get no points. You have to bring more match to the table.”

Childers said in order to stay competitive, the municipal order is requesting that the city should pledge $1.5 million of its own money, as a part of the $750,000 grant.

Revitalizing the riverfront would include building a boat ramp, fishing platforms, bouldering facilities and a disc golf course. Childers said the project would continue over multiple years with different phases to “avoid issuing any debt.”

“The goal is to change the minds, change the attitudes of how people see these roughly 60 acres of recreation space,” Childers said.

City Commissioner Brian “Slim” Nash voiced his approval for the grant application, saying those proposing the grant saw the area as “a diamond in the lump of coal.”

“Every little idea they have gets us a little bit closer in turning that particular area of the city of Bowling Green into a very desirable place people will go to,” Nash said.

Former President of the Bowling Green Riverfront Foundation Clinton Lewis said they are extremely excited to have the city’s support.

The Bowling Green Riverfront Foundation is a nonprofit organization dedicated began in 2010 as a means to “redevelop the area for alternative health, economic and recreation reasons.”

“Our riverfront is an untapped resource for outdoor adventure recreation opportunities and this will be a huge step in making Bowling Green an adventure destination,” Lewis said in an email. “We’ve been pleased with the progress so far…but we still have a ways to go.”

Adam Watkins, a senior and staff member with the WKU Outdoor Recreation and Adventure Center said he was very excited to hear about the grant application.

“I’ve heard a few people in my classes talking about the [revitalization] and it sounded really cool, with the bouldering and fishing and everything else,” Watkins said. “I think that when it’s all finished it will be in a pretty good area. It’s in a place that a lot of students will be able to visit and enjoy.”