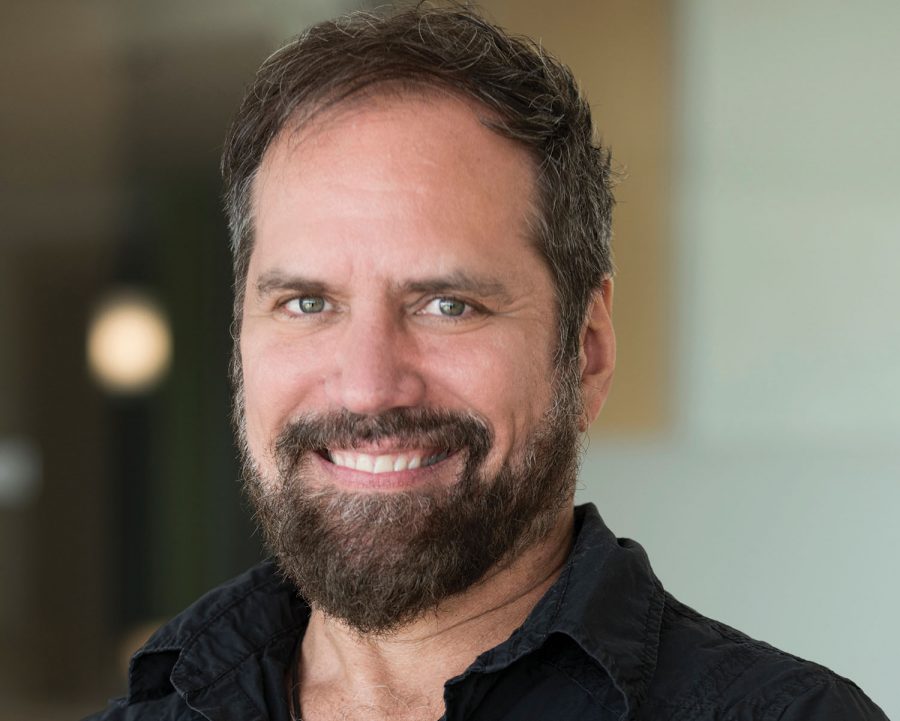 Santos Lopez, an executive producer for HGTV, will speak in the Downing Student Union Tuesday, Sept. 18, at 6:30 p.m in an event hosted by the Department of Communication. Lopez graduated from WKU in 1988.

This article is sponsored by the WKU Department of Communication.

Raised in Venezuela, Lopez moved to the United States in 1983. He graduated from WKU in 1988 after majoring in broadcasting with a concentration in TV production.

Lopez will return to the Hill Tuesday, Sept. 18, for an event held by the Department of Communication in the Downing Student Union auditorium at 6:30 p.m.

In Venezuela, specialty trades such as painting, plumbing or carpentry are undervalued, so few homeowners pursue DIY projects, Lopez said. Coming to the U.S. inspired him to learn those crafts and presented him with opportunities to do so. Minoring in theater allowed him to use power tools for the first time while building sets. He also began to shape himself as a director.

Branding yourself is key when job hunting, Lopez said. He thinks of himself as a brand and encourages others to do the same. He summarized his approach with a quote from Oscar Wilde: “Be yourself because everyone else is already taken.” By being true to who he is, Lopez has created an authentic brand for himself, and he encourages others to create their own brands by embracing their unique qualities.

Lopez’s personal re-branding started when he came to the U.S. He was always creative in unexpected ways, and he used his new opportunities to breathe life into his dreams.

“The chances I was given when I came here I made sure to live to the fullest,” Lopez said.

One of those chances began on WKU’s campus when he had the idea to use $60 and borrowed video equipment to help produce a music video for the band Government Cheese. The video, “Face to Face,” became the first music video from a Kentucky band to ever air on MTV. In the 1980s, taking on a media project of this sort was a new concept, but Lopez was driven to think of reasons why it should be done, rather than getting deterred by challenges.

“I walked out with a very inherent sense of what I could inspire other people to accomplish,” Lopez said.

The job of a producer is to make things happen, Lopez said.

In his role, Lopez has encouraged HGTV to think beyond remodeling in order to create connections with viewers. He has helped brand HGTV personalities like Jonathan and Drew Scott of “Property Brothers” by investing in them as people and helping them evolve from remodelers into entertainers.

In addition to producing, Lopez is a husband and father of two, a job he says is his most important. He strives to give his children the childhood he didn’t have while teaching them to make the best of every situation — something he learned along his DIY path to success.

“I have been so focused on success and making something of the time that I have,” Lopez said. “That was not my destiny, and yet here I am.”

During Tuesday’s event, Lopez will share advice for creating a personal brand and using that brand effectively in job interviews. He will also show a video with Jonathan and Drew Scott of “Property Brothers” answering questions previously submitted by WKU students and conduct a live Skype interview with Ben and Erin Napier, stars of the HGTV series “Home Town.”