Hilltoppers’ first win couldn’t have come at a better time 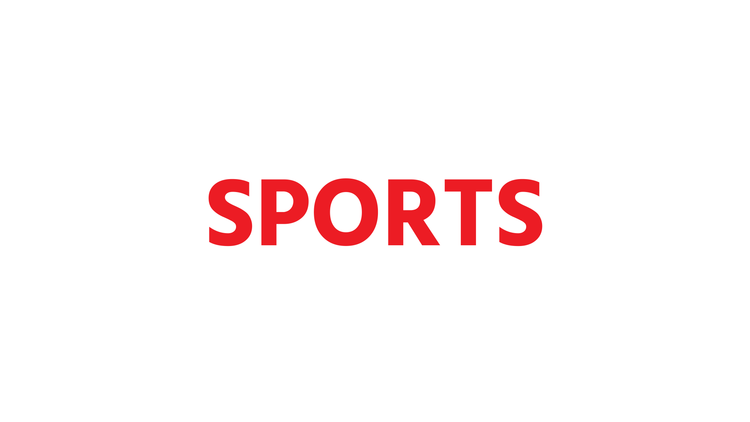 There’s no doubt that the first quarter of WKU’s season was disastrous.

There is really no other way to put an 0-3 start that featured a loss to a Football Championship Subdivision team and two blown second-half leads. But imagine how much worse it would be if the Hilltoppers were headed into Conference USA play 0-4?

They can thank their lucky stars they aren’t, as a 28-20 win over Ball State last week got WKU its first win of the season and gave the Hilltoppers a lot more confidence going into the first conference game of the season against Marshall. There’s no denying that this first win came just in time.

“We know Marshall’s going to be really good,” head coach Mike Sanford said after the win against BSU. “Probably them and FAU are the leaders in the clubhouse on our side of the division. So we needed this. But we also know that we’re going to have to play a lot better to beat Marshall.”

Marshall certainly presents a challenge for the Hilltoppers at home this week. The Thundering Herd are 2-1 with wins over Miami (Ohio) and Eastern Kentucky and a loss to North Carolina State. Through the first three weeks, they’re outscoring WKU by 10 points per game. In addition to that, Marshall was picked to finish second in the C-USA East Division in the preseason media poll and received four first-place votes.

For WKU to beat one of the top contenders in the conference, confidence is going to be key. That’s why finally getting a win before conference play was so crucial.

“It’s a great win,” redshirt freshman running back Josh Samuel said. “We lead into our conference next week—we’ve got a rival game against Marshall. That was a great win to give us confidence going into next game.”

Team captain and redshirt junior linebacker Ben Holt said the win was important to overcoming what the team has gone through so far this year.

“We’ve been going through adversity and everything like that, and, you know, just to get this win was great,” Holt said. “But we came in with that mindset, and now we’re ready to roll into conference.”

There are some statistical categories that WKU can look at to add to its confidence going into Week 5. Namely, the Hilltoppers’ rushing attack.

It’s unusual to suggest WKU’s run game as a strength. It’s actually been anything but a strength since the start of 2017. But after a 192-yard performance on the ground last week (which was a new team-high in the Sanford era), WKU is now averaging 131.5 yards per game on the ground this season. Marshall is only averaging 104.7.

There’s a lot of uncertainty at running back, as redshirt junior Marquez Trigg left the program and redshirt senior D’Andre Ferby did not play last week due to injury. But WKU may be able to rely on Samuel, who had a career-high 91 yards last week, and a group of quarterbacks who have all proven that they can make plays with their feet this season. Redshirt sophomore Steven Duncan showed that against BSU, as he ran for 55 yards, which included a 27-yard scramble, WKU’s longest run since 2016.

At the one-quarter mark of the season, finally getting a win has given this program new hope and confidence. What’s in store for the next eight WKU games could be drastically altered by that first win.