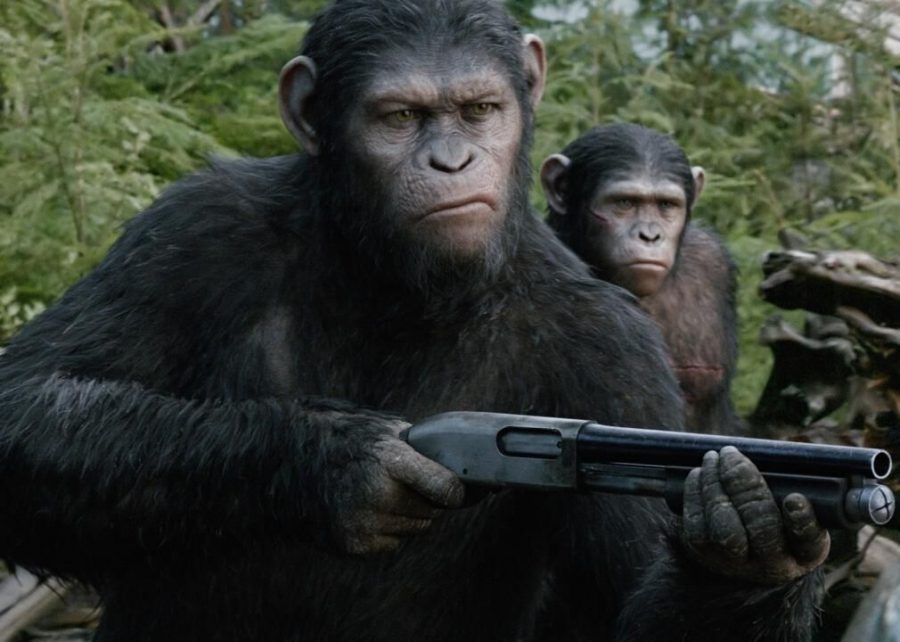 A follow-up to 2011’s “Rise of the Planet of the Apes,” this 2014 film takes place 10 years after a deadly virus was unleashed upon the world. As the human survivors regroup and gather resources, a colony of genetically evolved apes grows restless in the woods, wondering if they can trust the humans. Ape leader Caesar (Andy Serkis) would prefer to avoid a violent confrontation, but according to his subordinates, it’s only a matter of time before the two cultures clash.