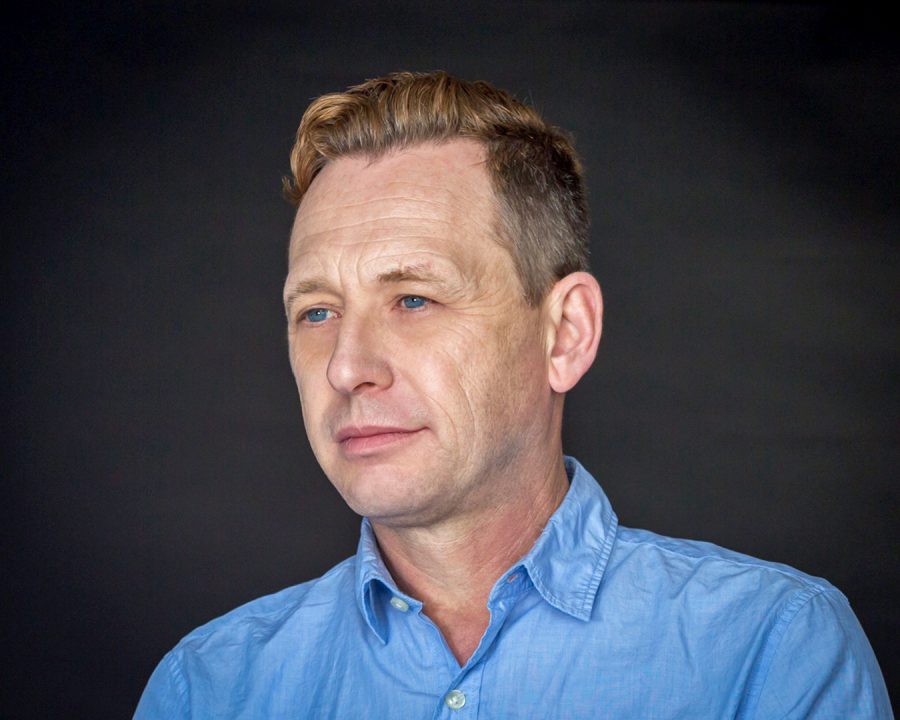 Bestselling and award-winning author Silas House is set to speak from 6-8 p.m. Thursday at the Warren County Public Library.

House, a member of Fellowship of Southern Writers, is the recipient of numerous awards and recognitions including honorary doctorates, the Nautilus Award, an EB White Award among other honors, according to his website.

House has written opinion pieces for The New York Times that covered environmental issues and his sexuality. These themes also appear in his other work.

House has penned five novels in addition to a book of creative nonfiction and three plays. House is expected to discuss his most recent novel, Southernmost, on Thursday.

In Southernmost, House touches on crucial issues found in today’s society, including judgment, courage, heartbreak and change, according to his website. The novel follows an Evangelical preacher who offers shelter to two gay men.

“Silas has a unique voice that really can touch people’s heart and soul,” Lisa Rice, the event coordinator, said.

Rice said she was excited for the event because she felt it could get people out of their comfort zones and realize the importance of sexuality and the weight of judgment.

Rice noted that House added Bowling Green as a stop because he had a relationship with the Warren County Library in the past. Rice said she was confident that House’s message will generate questions that can begin to create change in everyday problems.

“It’s something that can’t really be put into words,” Rice said. “His care for other people and the environment as well makes him a special type of individual.”

House, an assistant professor of Appalachian Studies at Berea College, could be able to connect with college-age students about common issues they might face on campus, Rice said.

The library is anticipating large crowds and suggested that attendees arrive early.

More information can be found by calling 270-781-4882 or visiting the library’s website.