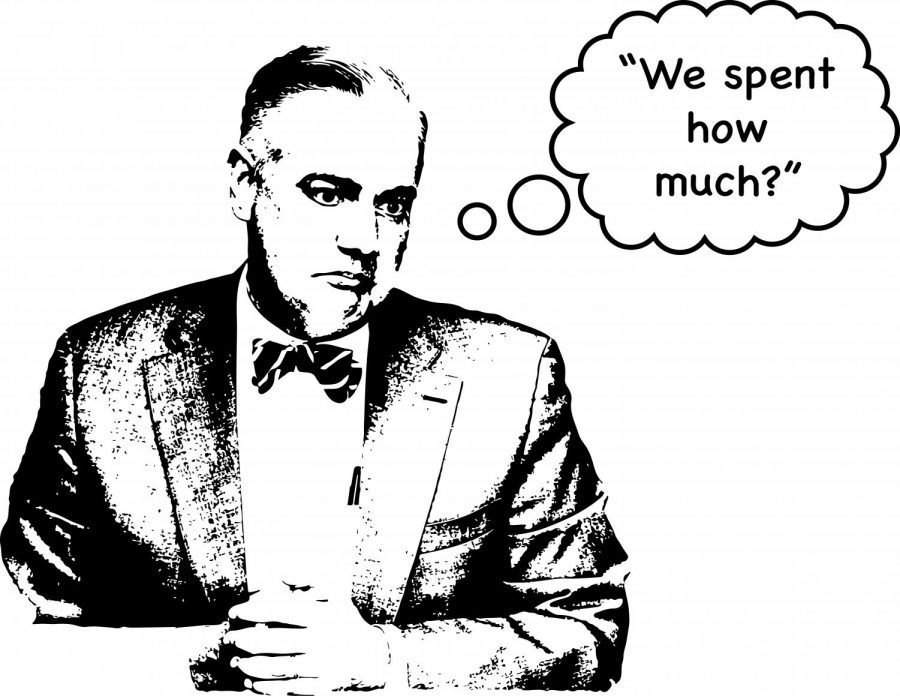 The issue: In the midst of a national debate about the Trump administration’s often misleading and exclusionary practices with the White House press pool in which the administration claims the press’ inherent biases preclude it from uncovering and conveying truth, our own university has waged a censorship war on the Herald in the form of a lawsuit that has spanned beyond 18 months already.

Our stance: By waging a lawsuit against the Herald in order to avoid complying with state transparency laws, WKU is enacting the sort of shady practices which inhibit the press from lawfully uncovering truth and holding institutions of power accountable.

It is the job of the press to report the truth accurately and fairly — an understanding that has been echoed to the point of redundancy by politicians and major publications alike over the past few years.

The symbiotic relationship between the press and powerful individuals will not function without the cooperation of both groups. This two-way street requires reporters to practice journalistic ethics and compels news subjects to abide by transparency laws in order to promote the democratic ideas of the First Amendment.

Congress unanimously passed a resolution two weeks ago which rebukes the rhetoric of the Trump administration and affirms the “press is not the enemy of the people.”

Congress’s resolution reads: “The Senate affirms that the press is not the enemy of the people; reaffirms the vital and indispensable role that the free press serves to inform the electorate, uncover the truth, act as a check on the inherent power of the government, further national discourse and debate, and otherwise advance the most basic and cherished democratic norms and freedoms of the United States…”

Uncovering truth. Checking the power of the administration. Furthering national discourse. These are the roles of the press that the university has attacked by its decision to continue its lawsuit against its student newspaper.

In January 2017, WKU was ordered by the Kentucky attorney general to release records of sexual misconduct investigations to the Herald in compliance with Kentucky’s open records laws. In response, the university sued the paper.

At the outset of the new semester, the university has doubled down on their commitment to continue treading water in this time-consuming and money-burning endeavor.

This is important for two major reasons. The obvious and immediate reason is that as tuition and fees inextricably rise year after year with the financial struggles of the university, the $26,000 WKU has funneled into this lawsuit is money that could be utilized elsewhere for far more productive purposes.

Secondarily, these actions have placed WKU on the wrong side of two crucial, consequential national conversations: the debates about censorship and truth in the press, and systemic protection of sexual predators.

For a student newspaper to report the most accurate information about its respective university, it must have the capability to render a story in its entirety. It is much easier to argue that reporters are not uncovering truth when large gaps in their stories are obvious. And it is significantly easier to prevent publications from checking the power of a powerful institution when that institution is breaking the law to protect themselves from facing the truth in the public eye.