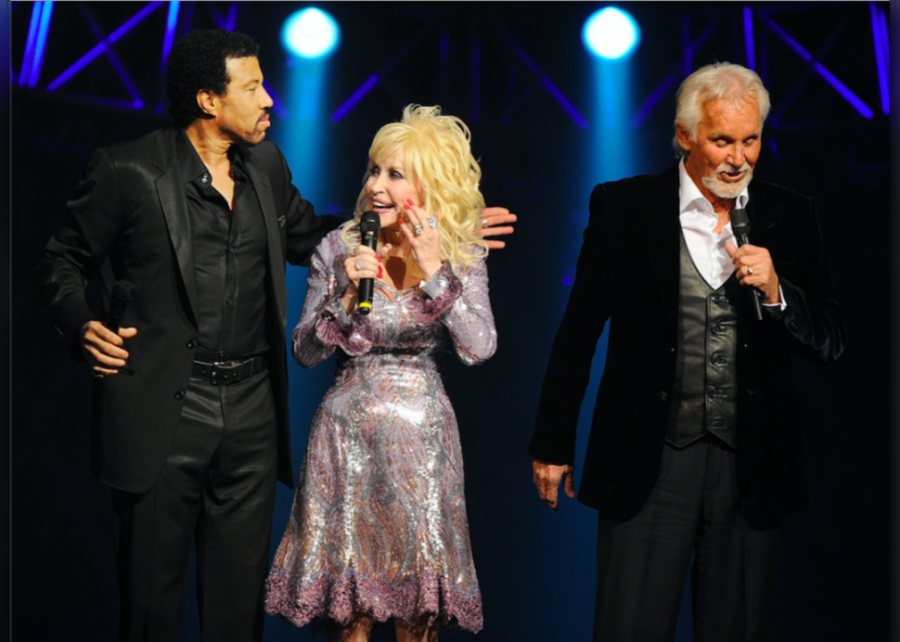 This 1980 compilation album features three singles not found on any of Kenny Rogers’ previous records, including “Lady,” “Love the World Away” (which appeared on the “Urban Cowboy” soundtrack), and “Long Arm of the Law.” Lionel Richie wrote and produced “Lady” expressly for Rogers, and the song became a #1 hit single the year the album dropped. This song collection stands as the best-selling country compilation record of all time.