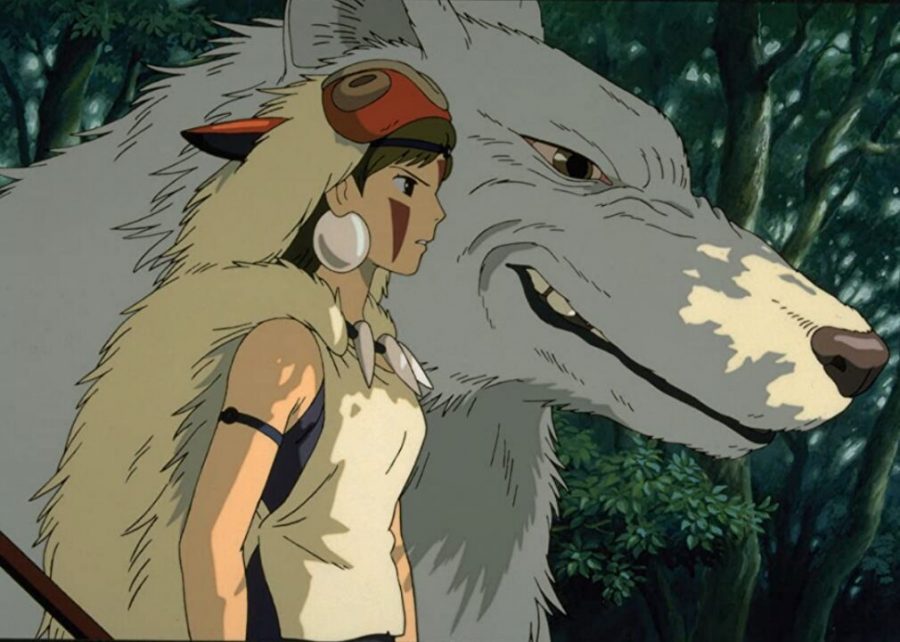 This Japanese animated fantasy film was distributed by Toho Studios and features many famous voices including Claire Danes, Minnie Driver, and Billy Bob Thornton. While trying to find a cure after being stricken with a fatal curse while trying to protect his village, Ashitaka gets caught in the middle of a battle between two groups and tries to see both sides but in doing so he angers everyone.