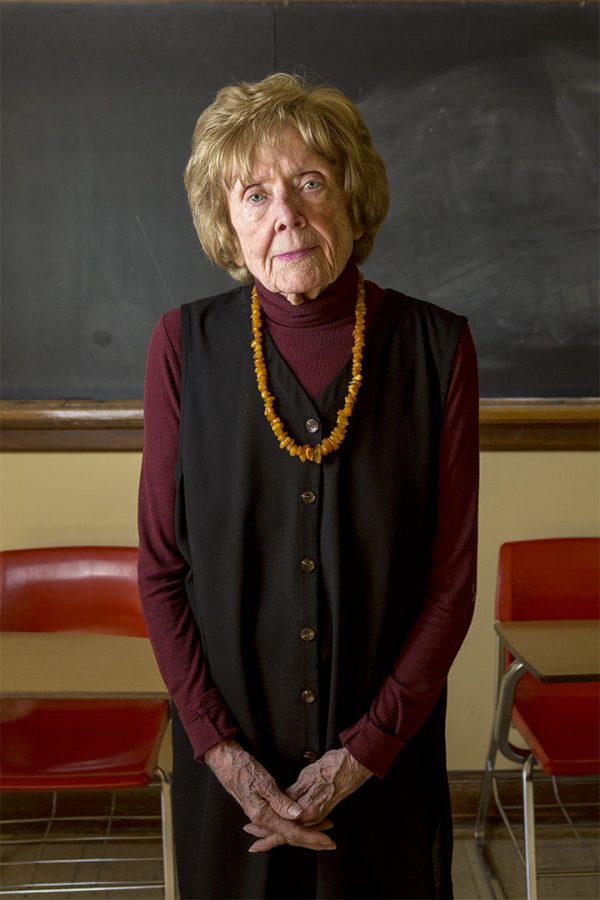 Robert Hale, head of WKU’s English department, said Miller had a fall earlier in the year and a second fall about two weeks prior to her passing. She was recovering at Greenwood Rehabilitation Center, and he said she seemed to be recuperating well.

“Professor Miller had an unparalleled, fifty-four-year career at WKU and transformed thousands of students’ lives through her intelligence, wisdom, and encouragement,” Hale said in an email. “She was an amazing teacher, an excellent poet, and a champion of the arts. I’ve never met a person with so many close friends from so many walks of life.

“She loved deeply and was deeply loved.”

President Timothy Caboni said he was saddened to learn about Miller’s death.

“I am thankful for having had the opportunity to get to know her as our University Poet Laureate,” Caboni said in an email. “Her student focus and creative talents will be missed. This is a tremendous loss for the entire WKU community.”

Miller served the university for 54 years. She served as a faculty regent, published several works of poetry, co-founded the Center for Robert Penn Warren Studies, helped establish a writing contest in honor of her late husband, Jim Wayne Miller, wrote and produced a film and gained the admiration from many WKU students for half a century, as reported by the Herald about her legacy at WKU.

Miller grew up on a farm in Willard, a small community located in Carter County in northeastern Kentucky. She went to Berea College, where she graduated with an English degree. She taught in Indiana, at Fort Knox and Vanderbilt University prior to coming to WKU.

Throughout her half a century of teaching at WKU, she developed an unwavering teaching philosophy, which she described to the Herald: