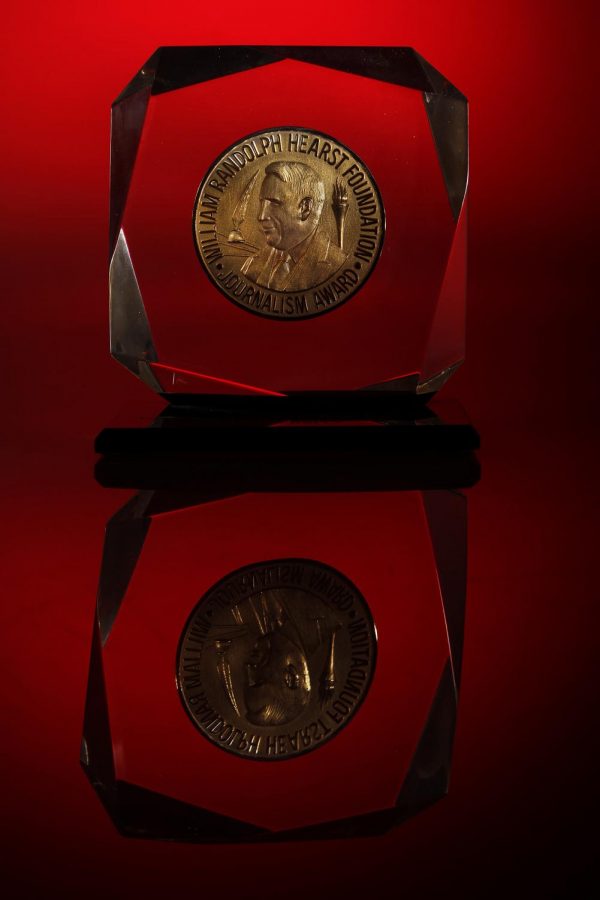 The Hearst Journalism Award is an intercollegiate competition for journalism and broadcasting students.

“This is a prestigious, coveted award that the students are excited to enter,” said Jan Watten, program director of the Hearst awards, based in San Francisco.

This is the ninth year that the SJ&B has finished in the top five in the Hearst competition, which is considered the Pulitzers of collegiate journalism.

This was the seventh consecutive year for WKU to win the multimedia competition, and the 24th time in the past 29 years to win the photojournalism competition.

“Western’s photo department is quite outstanding,” Watten said. “We are so impressed when we see the work that they have submitted.”

This is a developing story, so check back for updates.