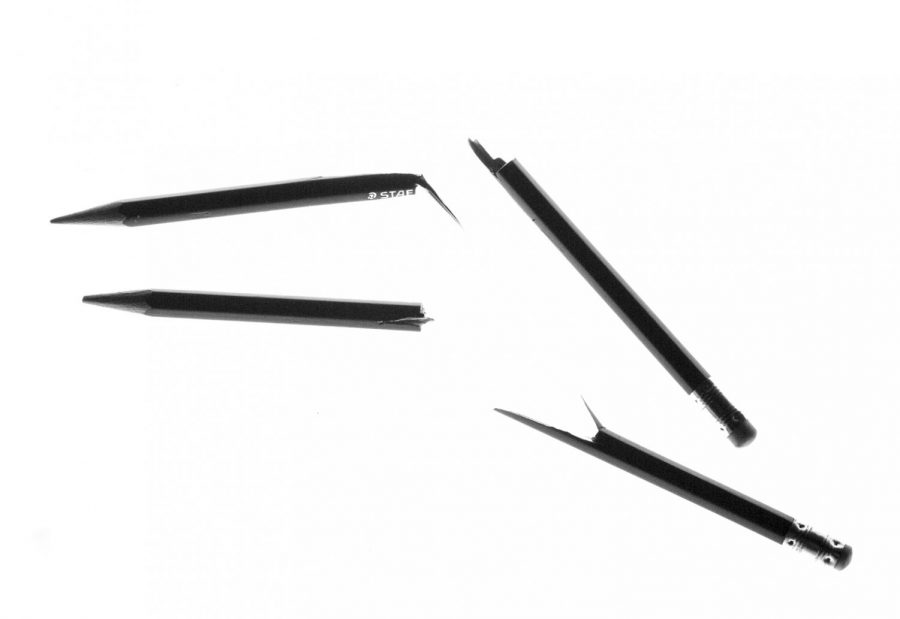 The Graduate Management Admission Test (GMAT) review has been cancelled for spring 2018 following the first wave of budget cuts, said Bob Hatfield, associate dean of Research and Graduate Programs at the Gordon Ford College of Business.

This comes after over 100 positions, both filled and vacant, were eliminated from university faculty and staff, which President Caboni announced in an email to all faculty and staff on March 19.

One of the eliminated positions was the former admissions director and advisor for the Masters of Business Administration (MBA) program, who taught the GMAT review. The former MBA staff member declined to comment on the loss of her position.

“It was very disappointing, and I think it disappointed some students, probably 12 to 15 students, that could have benefitted from that,” Hatfield said, regarding the loss of the teacher and having to cancel the review in the spring.

The GMAT exam is a national test accepted at more than 2,300 business schools worldwide, according to MBA.com, the official website for the GMAT exam.

Hatfield said six or seven years ago, he and others in the MBA program at WKU found that to take the GMAT exam, a student must pay over $250. Hatfield said reviews for the GMAT exam could cost anywhere from $2,000 or $3,000 for a face-to-face review and $1,500 for an online review.

“We saw a real gap there six or seven years ago and decided we would create our own GMAT review, and then we would charge a minimum for that,” Hatfield said.

Hatfield said the GMAT review at WKU cost about $400, and about 12 to 15 students received help from the five review sessions provided both in the fall and in the spring. The review has been offered for the last four or five years, according to Hatfield.

When it was decided that the review would be cancelled in the spring, Hatfield said only two students had to be refunded.

Hatfield said the MBA Committee is currently putting together a proposal for a professor to take over the review sessions in the fall.

“They have to be willing to dig into the GMAT test, get on top of the material,” Hatfield said. “It would probably be helpful if they have already taken the GMAT, and they’re willing to work with students in a teaching kind of manner to help them maximize their score.”

Hatfield said he is confident that the service will return in the fall.

“I have every confidence that we will be able to get that put together for next fall.”