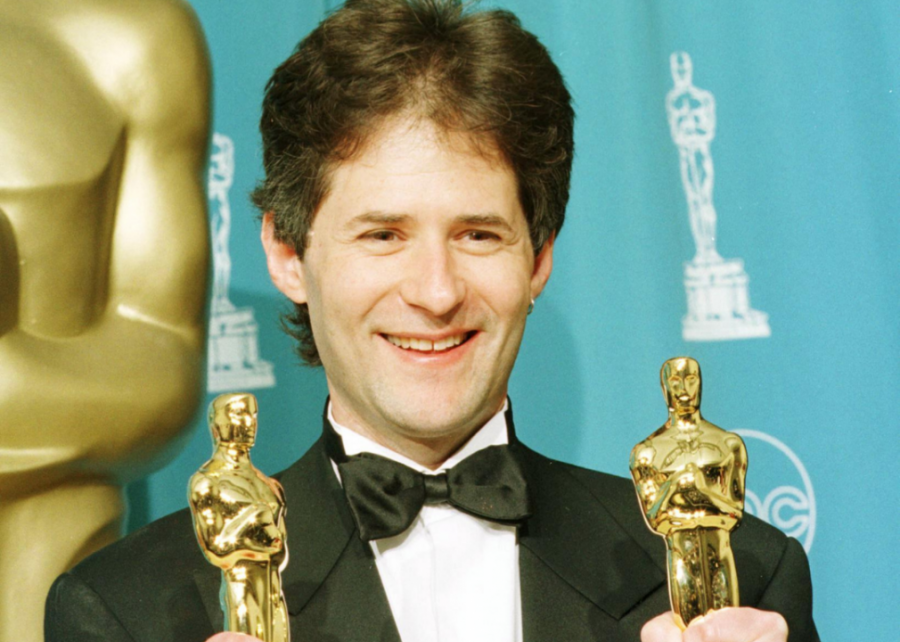 As the biggest movie of its time, “Titanic” delivered epic scenes and music alike. Accordingly, the film’s soundtrack is one of just seven soundtracks to receive Diamond-certification by the Recording Industry Association of America. That’s largely thanks to Celine Dion’s rendition of “My Heart Will Go On,” which director James Cameron was initially reluctant to include. As legend has it, Dion nailed the song on her first take.