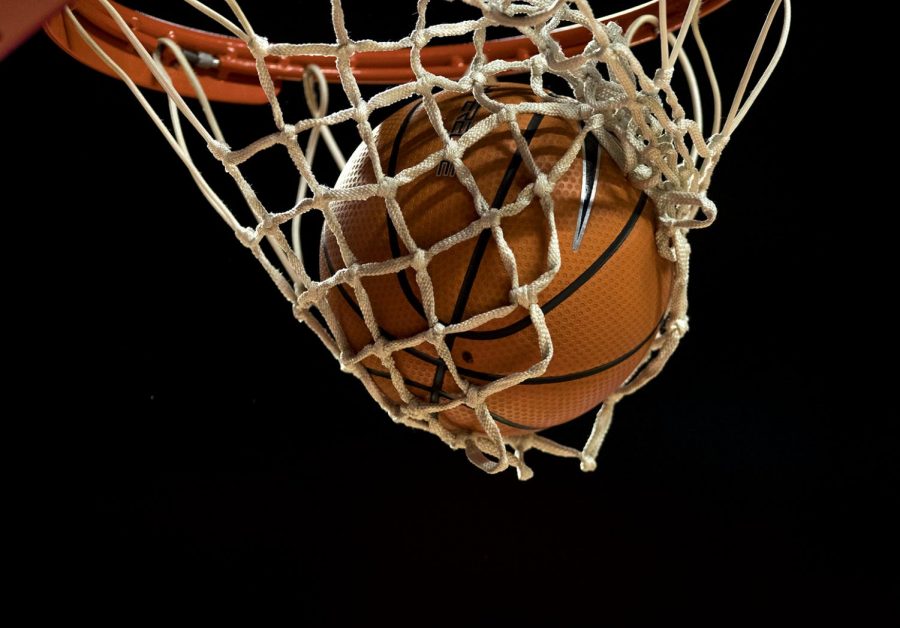 A ball falls through the net during the Lady Toppers 82-63 win over Florida Atlantic on Saturday Feb. 3, 2018 at E.A. Diddle Arena. The Lady Toppers finished the game with 64.7 percent on the line.

Former Lady Topper and WKU Athletic Hall of Fame member Tiffany Porter-Talbert has been hired as an assistant coach for the Lady Toppers under head coach Greg Collins, WKU announced in a press release on Tuesday.

Porter-Talbert was named WKU’s Female Athlete of the Year for the 2004-2005 season. She finished her career fourth in WKU history in scoring with 2,028 points. She finished in the top ten in total rebounds, assists, steals and career double-doubles as well.

“It’s an honor being back here at WKU,” Porter-Talbert said in a press release. “I always tell everybody that I’ve had a passion for this place since I first stepped on campus in 2002. I feel like everything has come full circle for me.”

Porter-Talbert joins a Lady Toppers team that has had a large amount of success in recent years. WKU has been to the NCAA Tournament four of the last six years, capturing back-to-back Conference USA titles the past two seasons.

She also joins an environment of change, as former Lady Toppers head coach Michelle Clark-Heard left the team for Cincinnati. New head coach Greg Collins looks forward to having Porter-Talbert on his staff.

“Tiffany will be a great addition to our coaching staff,” Collins said. “She is a true athlete that will be able to connect with our players, having been through some of the same situations that they might be facing here at WKU not so long ago.”

Porter-Talbert is coming from Doane University, an NAIA program in Nebraska, where she was a graduate assistant. Before her coaching career, she played professionally with Wasserburg am Inn and Halle in Germany from 2010-16.