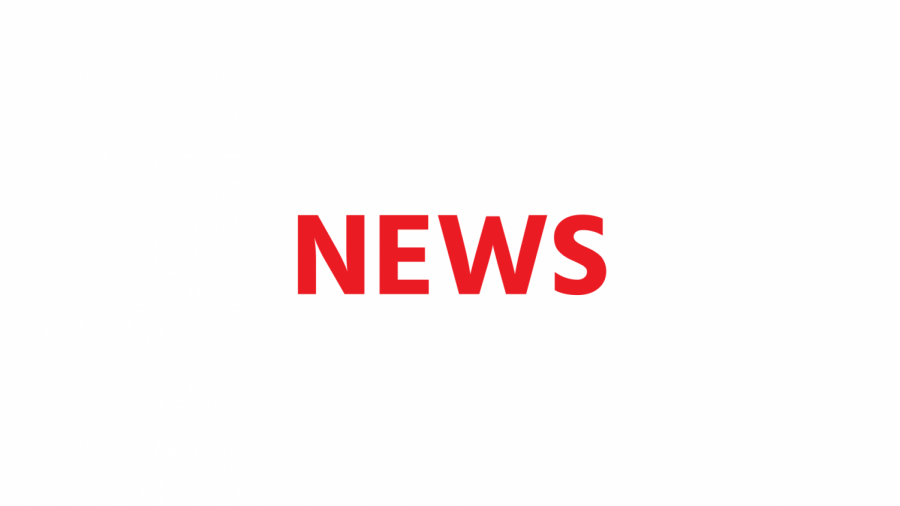 With tears in their eyes, members of the Student Government Association executive board addressed the Senate for the final time during their officer reports at the meeting tonight.

SGA Executive Vice President Savannah Molyneaux said she wanted to address the year that she and the other executive board members have endured, which she called “awful” and an “absolute hell.” Molyneaux also talked about sexism and misogyny, which she said still exist in the Senate.

“Sexism and misogyny is not simply outright stating, ‘You hate women,’” Molyneaux said.

Molyneaux referenced specific instances of harassment that Andi Dahmer said she had experienced while she has served as SGA president, including Dahmer receiving a threatening note on her car and being called derogatory names while in the SGA offices. The Herald reported on Dahmer’s detailed harassment experience earlier today.

Molyneaux said these instances of harassment were examples of sexism and misogyny.

Molyneaux said she also wanted to clarify that the current SGA executive board does not hate Greek life, although she said they have been accused of hating Greek life. She said she is a proud member of Greek life and is the current chapter president of Sigma Kappa sorority.

“I understand the passion that you all feel for your affiliated organizations, and I do not fault that,” Molyneaux said. “However, one thing I discuss a lot with my chapter is holding one another accountable for one’s actions. It may be uncomfortable, but this is something that you need to do if you are trying to uphold the integrity of Greek life.”

Molyneaux said she wants SGA to do better.

“As a student organization that is meant to represent all students and protect all students, we must do better than this,” Molyneaux said. “If you are members of this harassment, you need to think about your actions and I sincerely hope you feel remorse for what you have done.”

SGA Director of Public Relations Amy Wyer said she first wanted to clarify information about Greek life regarding comments that she read on Twitter about SGA taking away money from Greek organizations.

“Greek organizations are fully funded by their own members, so SGA has no control or ability to take away any money from Greek organizations,” Wyer said, saying she would never give SGA money to her own sorority. “There are literally hundreds of organizations on this campus that actually need our money.”

Wyer said the most important thing she wanted to talk about was the significance of “see something, say something.”

Wyer then described a situation during her freshman year where she struggled to escape from a guy who had pinned her to the wall in a dark corner. She said there was another man who saw the situation and had to physically rip off the guy so that she could escape.

“This year, I have found myself in the unthinkable: I became a statistic, a victim and a survivor,” Wyer said, crying. “I have never felt more alone than I did as I cried, waiting for it to end.”

Wyer said she knows how it feels to have her sense of safety on campus taken away from her.

“For all of you who sat in that group message and had done nothing while Andi genuinely feared for her life is inexcusable,” Wyer said, directing her speech to several of the SGA senators who had been involved in the GroupMe message group called the “Justice Friends” that had made derogatory comments regarding Dahmer.

These GroupMe messages were part of the harassment that Dahmer said she experienced while serving as SGA president.

“This is not what SGA has been,” Houston said during her speech. “We never allowed that to spread into a toxic environment.”

Houston said she is very disheartened by the events that have unfolded during this year at SGA.

SGA Director of Information Technology Smita Peter said the Senate should never judge anyone based on their gender.

“Everyone on this campus is special and deserves respect,” Peter said.

Resolution 7-18-S supported modifying the restrooms by the SGA office on the second floor of DSU to gender-neutral bathrooms.Bill 23-18-S amended the SGA Constitution to require the president to provide the Senate with information about a candidate chosen to fill a vacancy at the meeting prior to the approval vote.Bill 24-18-S amended the bylaws to change quorum to a majority of senators minus the number of Senate vacancies for two meetings after a vacancy is created.Resolution 8-18-S supported installing refillable water bottle stations in residence halls.Resolution 9-18-S called for continued support of the current Title IX procedures in the midst of U.S. Secretary of Education Betsy DeVos and the Department of Education rescinding the Obama administration’s guidelines for handling sexual assault on campus.Resolution 10-18-S supported including food insecurity resources in all university syllabi.Bill 28-18-S allocated $500 to the Council of International Student Organizations to fund a meet-and-greet event to recruit more CISO members.Resolution 11-18-S supported creating an official sidewalk path for individuals with physical disabilities as related to winter weather.

This was the final meeting for the current SGA Senate for the 2017-2018 year.