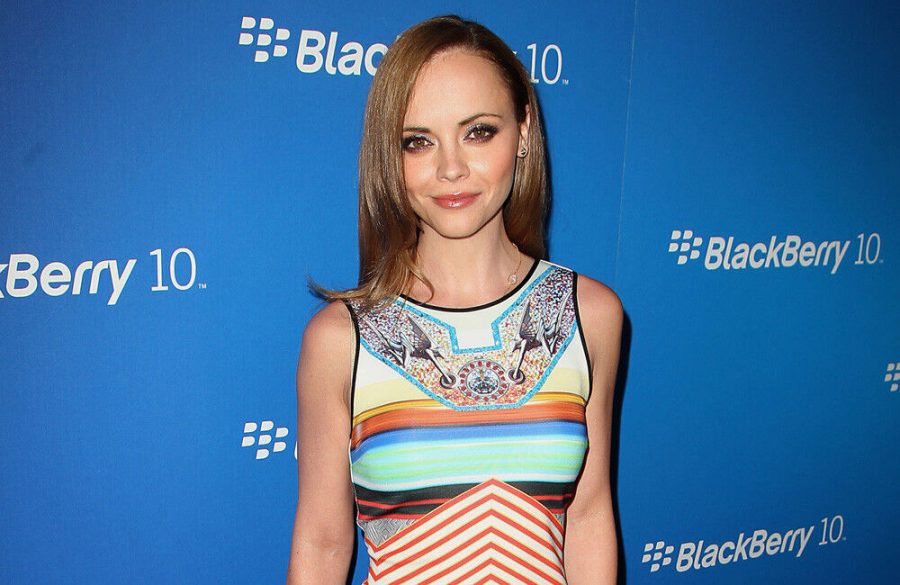 Christina Ricci and her estranged husband have agreed on a custody arrangement for their six-year-old son Freddie.

The ‘Addams Family’ star split from James Heerdegen in July last year, and it has now been confirmed the former couple have agreed on a new custody deal for their son that will allow Christina to take Freddie to Canada with her where she is filming a new movie.

According to People magazine, a judge signed off on the papers last week after they were filed in March, and Christina will fly to Vancouver with Freddie later this month.

As part of the custody agreement, James is allowed to continue visiting their son through his “regular monitored visitation time” and Christina will pay for his “reasonable costs for travel and accommodations”.

Christina will also select a hotel for James if he travels to Vancouver to see Freddie, and the cinematographer is entitled to 15-minute FaceTime calls with their son three times per week.

The custody arrangement comes just a few months after Christina obtained a restraining order against James after accusing him of being violent towards her for seven years.

Christina claimed she was subjected to “severe physical and emotional abuse” by James with “many of these acts of abuse” taking place in front of their son, and a judge ruled James must stay at least 200 yards away from her, their son and their family dog.

The 40-year-old actress stated the alleged abuse began in 2013 when she found out she was pregnant and she claimed James has also threatened to “kill” her on multiple occasions.

She wrote in a declaration: “I began to feel extremely isolated.”

She also recalled a family vacation to New Zealand where her spouse “said something that made me think” he “could kill me.”

She wrote: “He said the only way he could feel sorry for me is if I were dismembered into small pieces.

“That night I hid all the knives in the cabin where we were staying. I feared for my life and the life of our son. I slept in a separate bedroom with Freddie, and I locked the door.”

In a statement at the time, James‘ attorney said he “unequivocally denies all allegations of abuse made by Ms. Ricci as having occurred in 2020”.