Next academic year to be International Year of Cuba 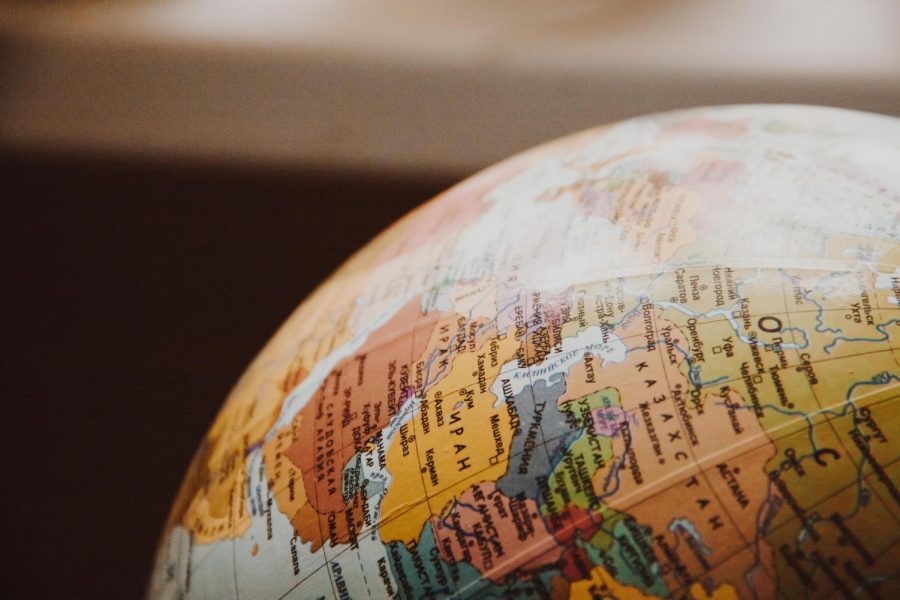 As the International Year of Bosnia and Herzegovina comes to an end, a new country will step into the spotlight, but this time, it’s one a bit closer to home.

The Office of International Programs has recently announced that the next country to be featured by the year-long program for the 2018-2019 academic year is Cuba.

The “International Year Of,” or IYO, program debuted featuring the International Year of Ecuador, followed by South Africa, South Korea and this year, Bosnia and Herzegovina. The year’s events include author visits, food exhibitions, cultural presentation and an exhibition at the Kentucky Museum on campus.

The program exists to be a pillar of international education. It presents a way for the entire community to study the country’s culture without visiting, but the process for country selection can be intensive, said Lauren Reyes, programming coordinator with the Office of International Programs.

“The Office of International Programs puts out a call for proposals a few years in advance of each IYO and a group of faculty with expertise in a particular country will collaborate on a proposal,” said Reyes. “Once a country is selected, the faculty who proposed it play an integral role in implementing the IYO.”

Reyes said the fact that Cuba is one of America’s closest neighbors, yet still has such a foreign feeling to it, is the reason for choosing it as next year’s IYO.

“We felt it was an opportune time for the WKU community to engage in a meaningful exploration of our Caribbean neighbor,” Reyes said. “Multiple WKU faculty have a history of scholarship in and pertaining to Cuba, and we hope to shine a light on the unique nature of Cuban life, business, sports, academia and more.”

The emphasis on exploring foreign cultures hits home for certain students in particular, like Hilltopper Organization for Latin American Students, or HOLAS, junior Juan Zamora. Zamora said he is excited that the program is featuring his home country and is ecstatic to see his culture introduced to the community in such an authentic way.

“We are very excited to be having a Latin American country exhibited and recognized here at WKU,” Zamora said. “Cuba is such a beautiful country filled with so much culture and fun. We can’t wait for our students, staff and community to get to know Cuba better.”

As far as the future of the IYO program looks, the 2019-2020 academic year will be a gap year for the program as they delve deeper into connections made previously and work to better the program, and the 2020-2021 academic year has been announced as the International Year of Kenya, which Reyes said she is thrilled about.

“My favorite thing about the IYO is getting to see the WKU community learn and become invested in a part of the world that they previously may not have felt a connection with,” Reyes said. “This year, by exploring Bosnia and Herzegovina through a variety of different disciplines, we got to introduce many students, faculty and staff to a beautiful, complex country and encourage further inquiry that we hope will continue long after the IYO concludes.”

A contest for the logo design was held for the International Year of Cuba. The winning logo is scheduled to be revealed April 19, and event information and festivities will be released soon after.