‘The Herald became a bigger part of my life at Western’ 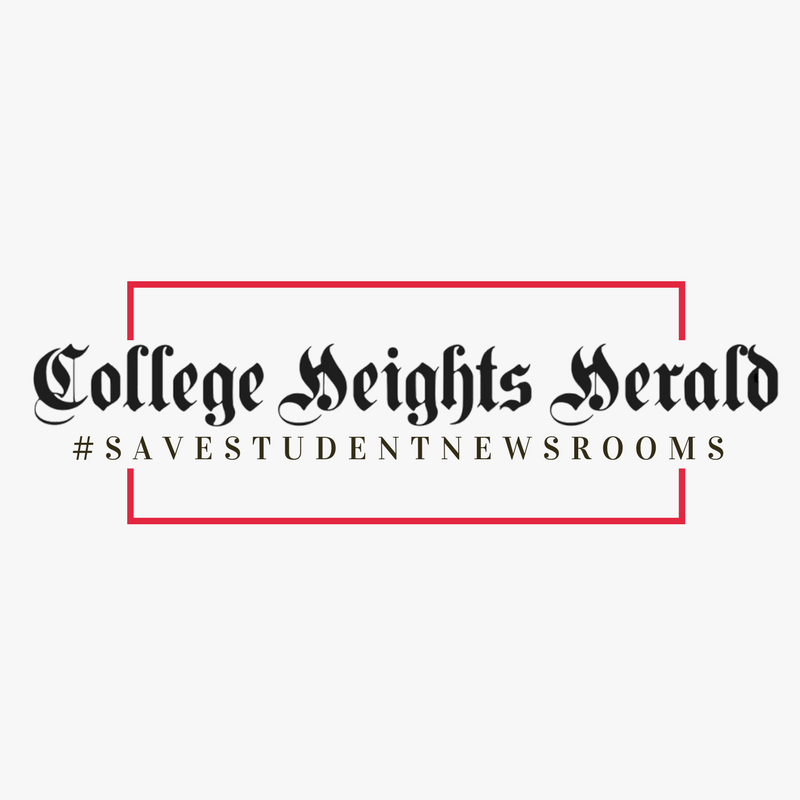 The College Heights Herald changed the course of my life. That’s not exaggeration.

I came to Western Kentucky University in 1973 to focus on television. I had been fascinated with the technology behind it and learned a great deal in high school. It was my high school TV instructor, Joe Glowacki, who steered me toward Western. He was a WKU alum. I didn’t know at the time that he had also been a Herald editor.

My side interest in photography spurred me to introduce myself to a Herald photographer who had gone to my high school. George Wedding helped me improve my skills and get some photos in the paper. That led to becoming a photo staffer.

Though I kept on with my broadcasting studies, the Herald became a bigger part of my life at Western. Someone told me that funny notes I had written to others on staff showed I had a good command of the language and encouraged me to branch out into writing.

I thrived on the written word and began absorbing all the advice offered me by my instructors. I wanted to know how to do everything at a newspaper. That led me to copy editing. And layout. And even ad sales. Why they ever let me be a columnist is still a mystery, but some people seemed to think my ramblings were funny. The College Heights Herald quickly turned into a fulltime job, even though it was unpaid.

I was particularly impressed by the late Jim Ausenbaugh, who came to Western after a career at the Louisville Courier-Journal. Jim’s encyclopedic knowledge, sharp eye and boundless humor made me want to be like him.

Then there was the subtle guidance of Bob Adams, who has an amazing ability to steer you in the right direction while giving you the freedom to make your own decisions. He taught us to be diligent, to be accurate and to be fair.

But it wasn’t just the teachers who influenced me. I worked with some amazingly talented students who were impressive then and are widely respected professionals now. Together, we helped put the College Heights Herald on the path to becoming a top national collegiate paper. I’m proud of being a part of that.

To this day, the time I invested in a nonpaying job at the Herald is the biggest part of my memories from college. The friendships I made in that basement office are among the most cherished things I have. The knowledge I gained gave me a firm footing for a 40-year career, 35 years of it as a copy editor.

When I see the work of today’s Herald staffers, I have hope that journalism can survive the influence of the internet and the outlandish “fake news” mantra. It’s even more important now than it was when I became a part of it in the Watergate era. Student-run college newspapers might be evolving, but they are still essential to the future of democracy.