Lawyers for Herald, WKU to appear in court for oral arguments 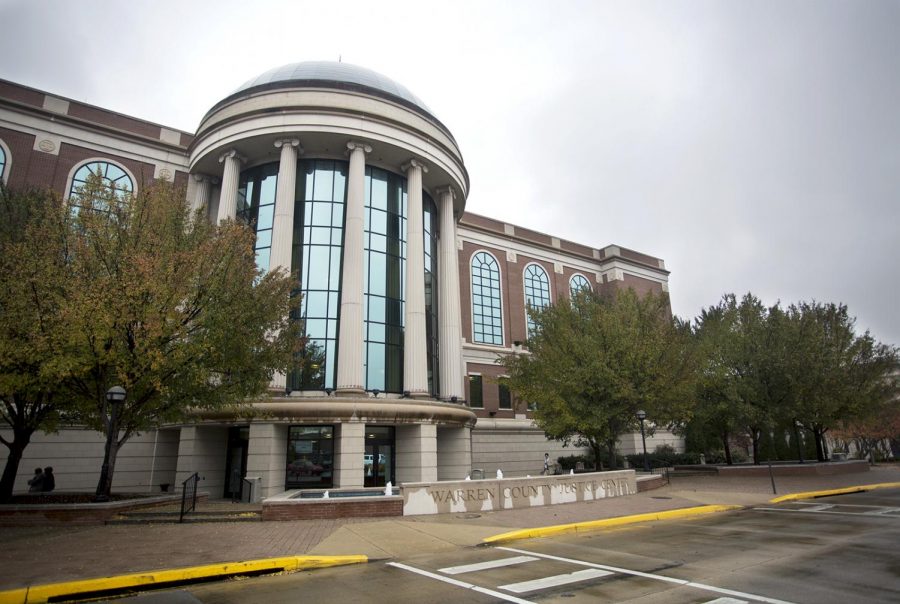 Attorneys representing both the College Heights Herald and WKU will appear in court Friday, April 6, to present oral arguments concerning the ongoing lawsuit between the university and the newspaper.

Both the Herald and the University of Kentucky’s student newspaper, the Kentucky Kernel, are named plaintiffs in the case.

Oral arguments are a chance for attorneys to further explain in court the arguments made in their briefs. After both sides present their arguments, the judge can make a case decision, and either the plaintiffs or defendants have a chance to appeal the decision. Lawyers from the attorney general’s office will also be present.

WKU sued the Herald February 2017 in order to appeal an order from the Kentucky attorney general, who ruled that WKU had to turn over records of sexual misconduct to the newspaper. WKU held the position that they should not have to provide the Herald documents related to employee sexual misconduct because the student information in those documents is protected under the Family Educational Rights and Privacy Act, or FERPA.

FERPA is a federal law that protects the privacy of student education records, according to the Department of Education. WKU’s attorneys have said releasing the sexual misconduct documents violates FERPA because of the information in the documents that identifies students who may have been victims or witnesses.

In March, attorneys for the Herald filed a brief regarding WKU’s stance that it does not have to provide documents related to employee sexual misconduct because the student information in those documents is protected under FERPA.

Additionally, the attorney general’s office filed a motion for summary judgment. The motion stated that there is no “genuine issue of material fact” in the lawsuit and accused WKU of violating the Kentucky Open Records Act by refusing to allow the attorney general to review the documents in private.

Bob Skipper, director of media relations, said the university does not comment on pending litigation and is confident the courts will find that they have met their obligation to protect student privacy under FERPA.

According to the brief submitted by WKU, “the newspapers and the Attorney General’s professed interests in transparency and accountability pale in comparison to interests at stake for the University.”

“WKU strongly believes that release of these records would be detrimental to WKU’s students and its Title IX process and jeopardizes the trust and confidence these students have in the process,” the brief states. “Confidentiality of private information is the hallmark of effective Title IX investigation.”

The brief filed by WKU also states that “this case is about protecting the constitutional and statutory privacy rights of students who experience sexual misconduct and report it to their University.”

“If the newspapers are truly concerned about helping ensure that WKU effectively does its job in investigating these matters, then it will respect WKU’s obligation under FERPA and allow WKU to be free from this ongoing ridicule,” the brief states.

Mike Abate, the Herald’s lawyer, said that he feels positively about the upcoming oral arguments, given WKU’s arguments concerning FERPA.

“We are looking very forward to the case on Friday,” Abate said. “We believe that WKU is in the wrong concerning FERPA and the violations they are presenting.”

A previous version of this story stated that the oral arguments would be taking place on Friday, April 5. The arguments will take place on April 6. The Herald regrets the error.