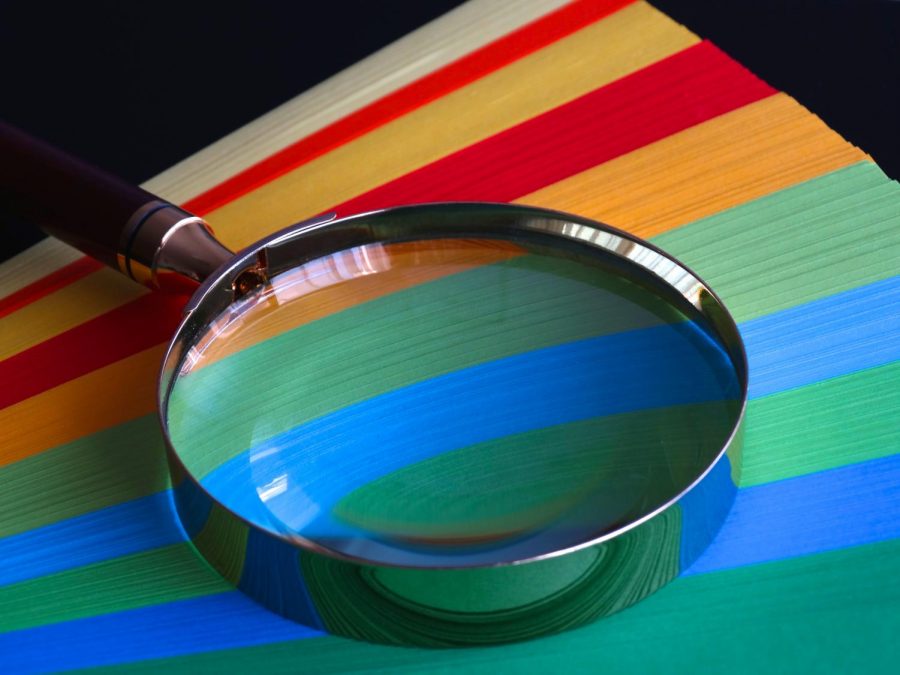 The third and final candidate for WKU’s new provost and vice president for academic affairs is scheduled to visit campus tomorrow.

Terry Ballman is the current dean of the College of Arts and Letters at California State University in San Bernardino, California, a position she has held since 2013, according to her curriculum vitae.

Ballman’s past positions include special assistant to the provost from 2012-2013, chair of Spanish and languages program from 2006-2013, as well as chair of the communication program from 2008-2013 all at California State University Channel Islands in Camarillo, California.

She has also worked at Western Carolina University, University of Northern Colorado, California State University in Long Beach and Binghamton University in New York, according to her CV. Her teaching fields include all levels of Spanish and teacher training for foreign languages, English as a second language and bilingual teachers.

Ballman is scheduled to meet with members of the search committee for the new provost, Office of the Provost staff, President Timothy Caboni, the president’s cabinet, the Academic Affairs executive team, the Council of Academic Deans, the Board of Regents, the University Senate and the Student Government Association, according to her itinerary. She will also attend an open forum in Gary Ransdell Hall room 1074 from 1 to 2 p.m.

A candidate evaluation form can be found on the Academic Affairs webpage along with Ballman’s CV and itinerary.

Ballman is the final of three candidates scheduled to visit campus this week. Jeffery Osgood, senior vice provost at West Chester University in Pennsylvania, visited campus on Monday. Keith Hargrove, dean of the College of Engineering at Tennessee State University, visited campus today. Both attended open forums. Video of all three open forums will be available on the Academic Affairs webpage on Friday after all on-campus visits have concluded.

The candidate selected for the position will replace current Provost and Vice President for Academic Affairs David Lee who has served as provost since August 2015. Lee will become WKU’s first university historian following the appointment of the new provost.