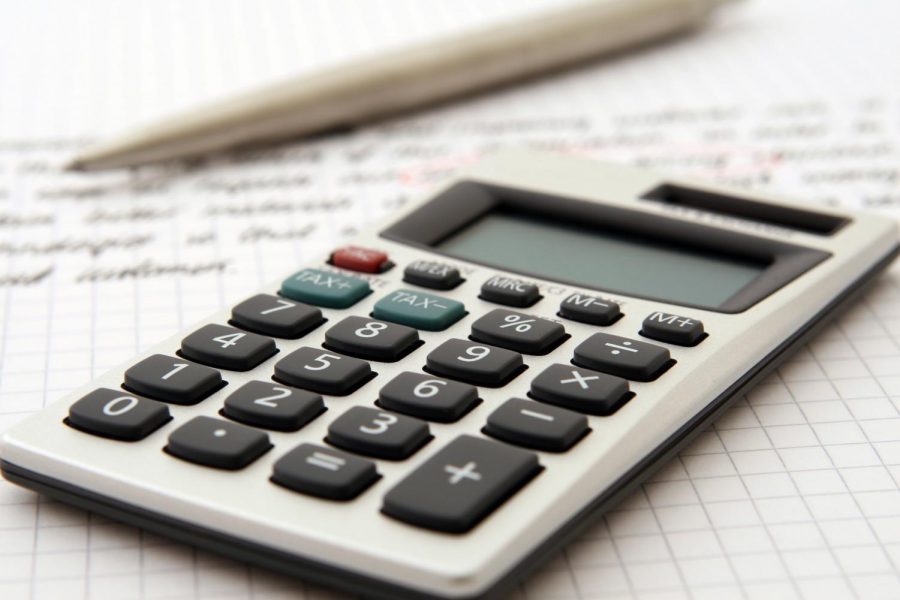 Bright!Tax is a tax service that caters to Americans who are living overseas, or expatriates. Dewald, an expatriate himself, said he saw an increasing need for a service that assisted people like himself with their taxes, a task he called “daunting.”

Dewald said he has always been entrepreneurial. He recalled mowing lawns and shoveling driveways at age 10. He went on to fill entrepreneurial roles in both his father’s company, Downing Displays and his own company, Opera Portables.

Now living in Buenos Aires, Argentina, Dewald said he spends most of his days working on Bright!Tax.

Dewald began work on Bright!Tax during his first year living abroad when he said he realized the high number of other Americans living overseas.

“I discovered that a significant percentage of them were not current with their U.S. tax filing obligations,” Dewald said in an email.

Around this time, the Foreign Account Tax Compliance Act, or FATCA, was passed. According to Thun Financial Assistance, FATCA is a set of rules that deal with the tax compliance of Americans with financial assets outside of the United States. This change led Dewald to what he referred to as a “perfect moment for launch.”

Dewald said he started Bright!Tax in 2012 with a website and a few certified public accountants. Dewald said they had their first clients within a few days of getting started.

In the five years after Bright!Tax was started, the company grew and has customers in 190 countries.

Bright!Tax exists completely online. Dewald recalled thinking that asking people to share their personal tax information on the internet was a difficult task.

“Who would trust us to take on such an endeavor via the Internet?” he said in an email. “It seemed that we were in the right place at the right time. Online banking had become newly prevalent and the Internet, with social media and the ability to vet a particular company online in depth, had evolved to a new place where an element of ‘social trust’ had emerged worldwide.”

Katelynn Minott, a partner and lead CPA at Bright!Tax, has worked with the company since 2012. She also attributes its success to a focus on their customers.

“Bright!Tax is constantly evolving to meet client needs and provide the most excellent client service experience possible,” she said in an email. “Where less than perfect feedback comes to us, action is taken. Where something can be improved, change happens quickly and immediately.”

According to the FEM website, the EMMAs are designed to celebrate the successes of practices that specialize in global mobility.

Dewald credits the success of his company to the positive attitude he and his associates share.

“Our in-house mantra is that we strive for perfection, and we never say die,” he said, “If there is ever a problem, we never panic. If we have made an error, we own it and then we fix it, no matter what it takes.”

Dewald recalled a piece of advice he received from his late father that he says he still thinks of today and wants to tell others.

“Ideas are easy,” he said, “Passionate execution is the key. More than that, it is making the decision to actually do it. It is making your dream a reality that makes all the difference.”