Professor on women in leadership and government 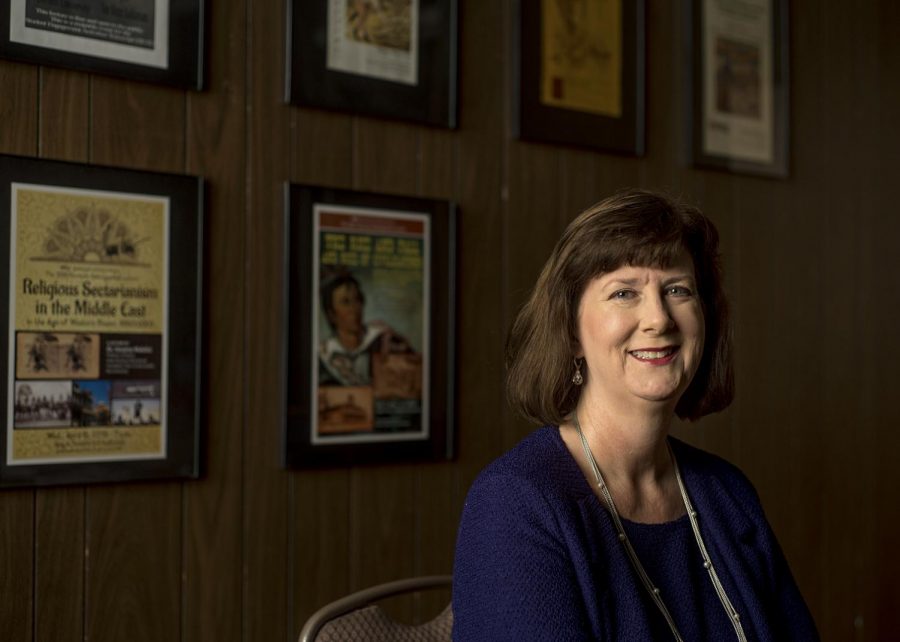 History professor and Kentucky State Representative candidate Patti Minter will host an event at the Sinkhole Sanctuary March 23. Minter will be talking about her plans for the future of District 20 which includes WKU and helping with voters registration.

WKU professor of history and Bowling Green native Patti Minter is running as a democratic candidate for a seat in the Kentucky Legislature as representative of Kentucky’s 20th district.

Minter announced her campaign via her Facebook page in early January, the day current Rep. Jody Richards announced he would not seek re-election after 42 years as representative of the 20th district, 14 of which were served as speaker of the house.

Since arriving at WKU in 1993, Minter has served as chair of general education on the Faculty Senate pre-2000, the first chair of the University Senate from 2000-2001, a member of the benefits committee from 2000-2011, faculty regent from 2007-2014 and the current chair of the faculty welfare and professional responsibilities committee.

Minter said her experience as a leader at WKU has helped guide her decision to run for a spot in the Kentucky House of Representatives.

“It’s an opportunity to help people,” Minter said. “To give voice to people who need help. I’ve been a leader here in Bowling Green and at WKU for a long time, and I’m ready to take our message to the state capital.”

“It’s wrong for this city to exclude members of its community from full civil rights protections and basic human dignity,” Minter said. “We’ve been working on that.”

Minter is also secretary of the American Civil Liberties Union of Kentucky Board of Directors and a coordinator of the inaugural Bowling Green pride festival held last October. Minter said she is committed to her work both at WKU and in the community of Bowling Green, despite the challenges both present.

“One of the things I’ve learned about being a woman in leadership is you have to be persistent, and you have to be extremely dedicated, and I am both of those things,” Minter said. “I don’t give up in advocating for people who need to have an advocate.”

“I think the biggest thing out of it is that you have to be passionate about what you believe in, and you have to take that passion and turn it into something that ultimately is going to leave a legacy,” Spalding said. “I think that’s what she’s trying to do. She’s trying to make an impact.”

Minter will be running in the Democratic Party primary election on May 22. According to Minter’s campaign webpage, if elected, she plans to fight for an increase in Kentucky’s minimum wage, increased workers’ rights and overall equality, an approach to crime that reduces incarceration among perpetrators of non-violent crimes and increased funding for all levels of education.

Minter said she is prepared to serve the 20th district and all of Kentucky.

“I’m ready to fight for all Kentuckians,” Minter said. “To make this a better place to live and to work for all of us.”