1991 (tie): ‘Down Home’ by Alabama, ‘Don’t Rock the Jukebox’ by Alan Jackson, ‘You Know Me Better Than That’ by George Strait 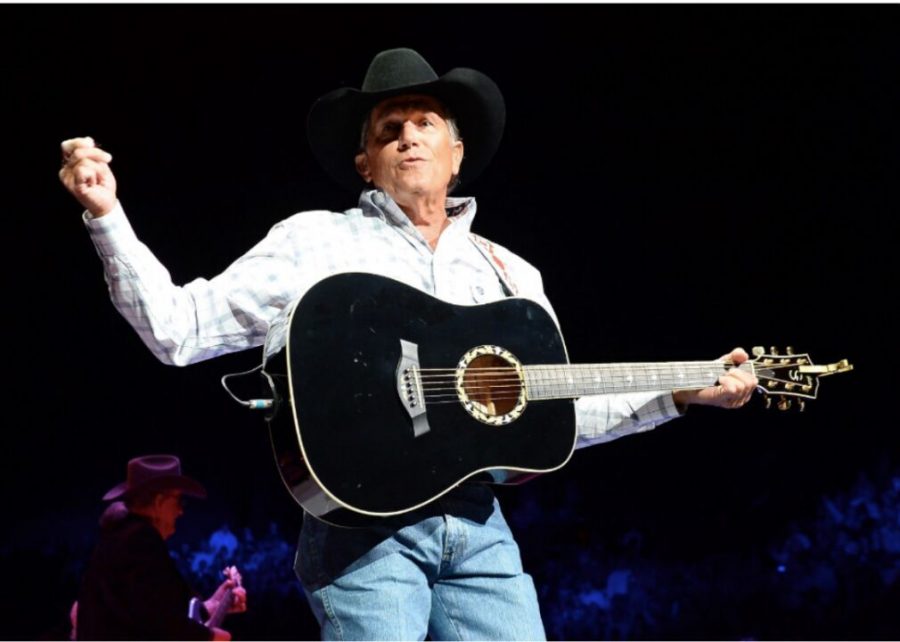 Despite the change in stat-tracking the previous year, 1991’s top artists only enjoyed three weeks each at the top of the chart. Alabama extolled the virtues of rural small-town life, Alan Jackson lamented the lack of country music in jukeboxes in his 1992 ASCAP Country Song of the Year, and George Strait sang about a man who can’t escape the feeling he’d be better off with his ex than his current flame.