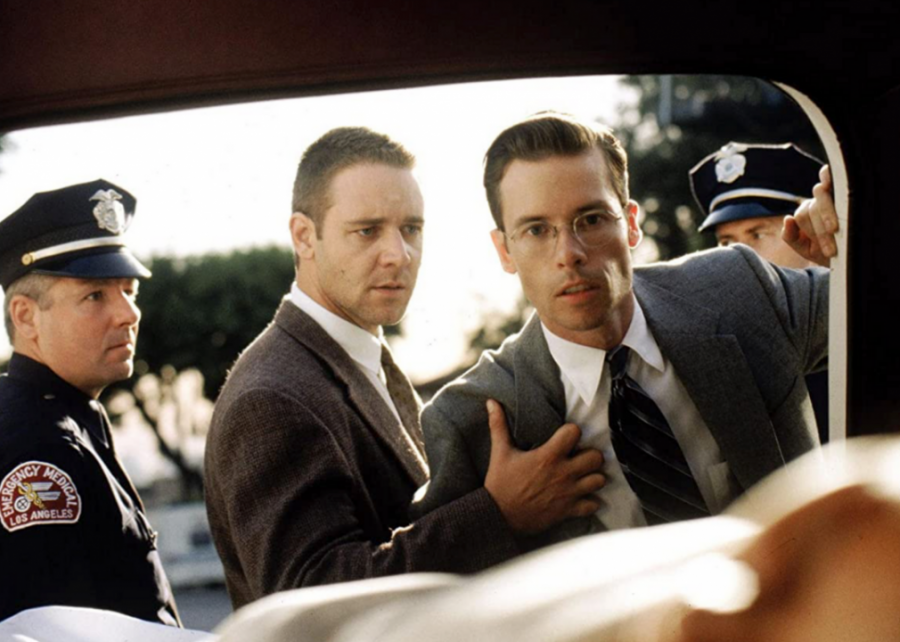 James Ellroy’s 1990 novel turned into this 1950s Hollywood crime noir story that picked up nine Oscar nominations, including a victory for Kim Basinger as Best Supporting Actress for her role as a prostitute made to look like Veronica Lake. The story follows three policemen investigating a series of murders, with corruption at every turn.