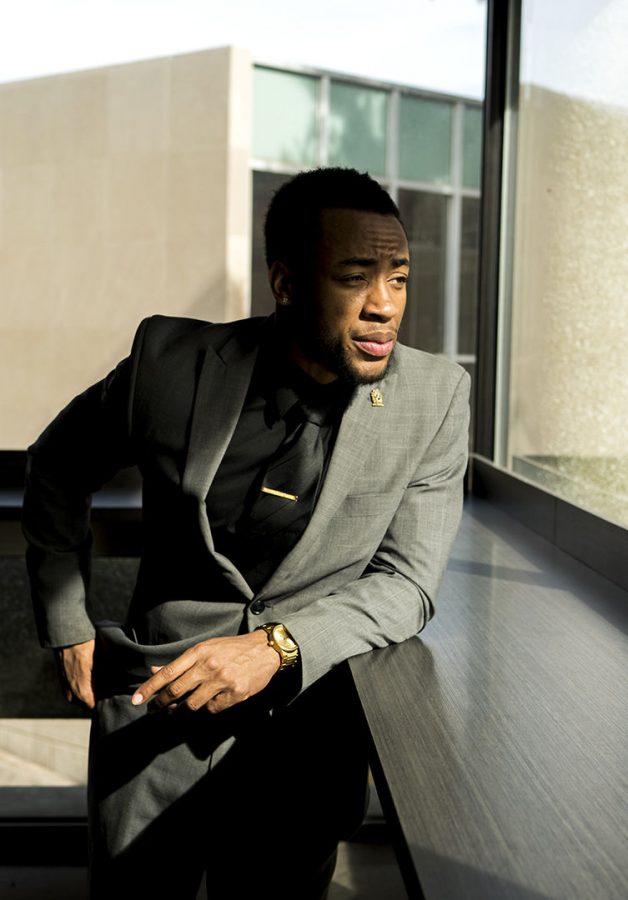 Durwan Green wrote and produced a film, “Extinction,” which is based on a poem that Green wrote about police brutality to bring awareness to the issue of the many African American lives lost at the hands of police. “The feedback has been ridiculous,” he said.”It was my first film and I didn’t know how to go about it. There were so many things I wanted to do.”