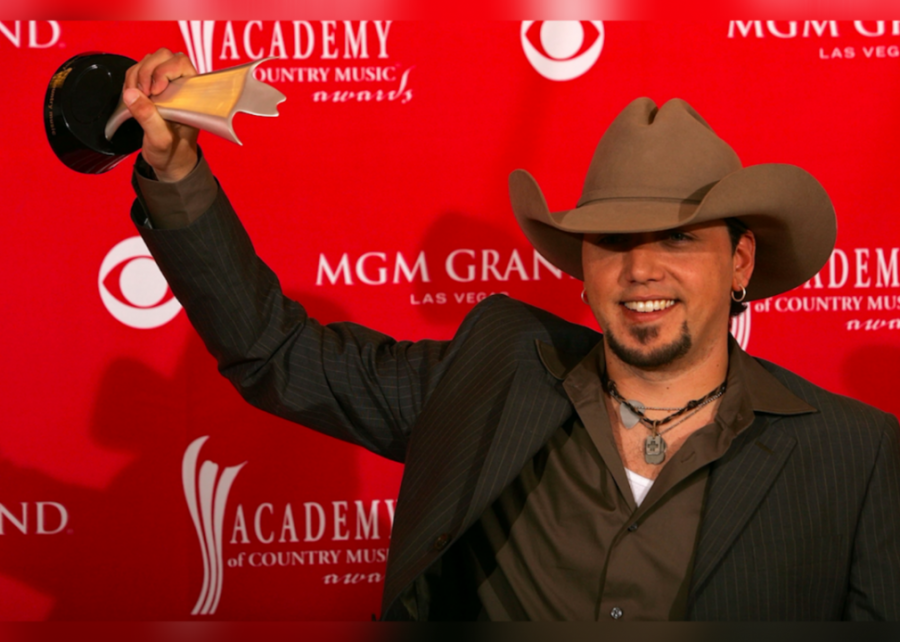 Several musicians wrote the 15 songs that make up this 2010 record, including Neil Thrasher and David Lee Murphy. Jason Aldean recorded “Don’t You Wanna Stay” with Kelly Clarkson, and the two performed the song at the Country Music Association Awards the year the record dropped. A recording of this performance became the crux of the song’s music video. The pair also sang it on the 10th season of “American Idol” and at the 54th Grammy Awards. The record received a Grammy nomination for Best Country Album.