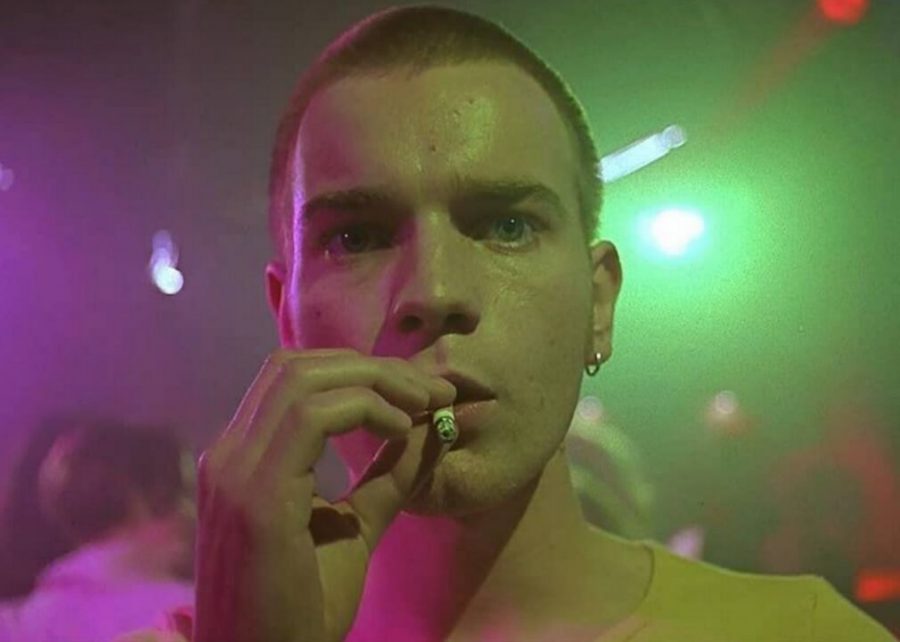 Based on Scottish writer Irvine Welsh’s first novel, “Trainspotting” is the story of heroin addict Mark Renton and his friends. The film delivered one of the most disturbing scenes in cinema. There was a sequel released in 2017 that shows where Renton and his pals ended up.