“The 15:17 to Paris”: A film that comes up noticeably short of its potential 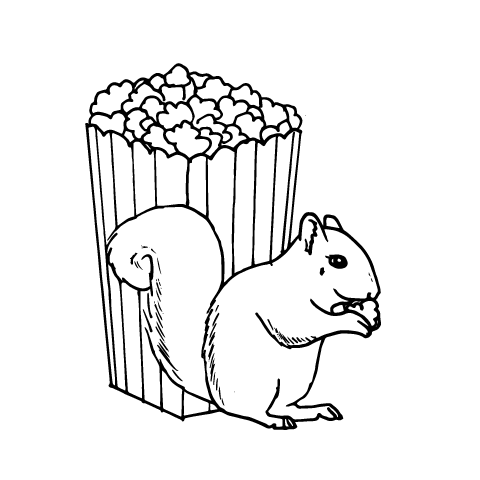 Director Clint Eastwood’s new film, “The 15:17 to Paris,” is a disappointing exercise in an attempt to allow real heroes to re-enact their own story.

The film, based on true events, follows Spencer Stone, Alek Skarlatos and Anthony Sadler, who each play themselves, as they try to find a meaning in life while simultaneously cutting to the moments before the three thwarted an attempted terrorist attack on a French train.

At one point while sightseeing in Europe, Sadler tells Skarlatos to take a candid picture of him, which warrants Skarlatos to respond that you cannot fake something and make it candid. This small portion of dialogue perfectly encapsulates the problems with “The 15:17 to Paris.”

Stone, Sadler and Skarlatos undoubtedly have an unbreakable bond between the three of them in real life. No reasonable person could argue against this or claim that their friendship and love for each other produced anything short of the utmost level of comradery people can have between each other. However, neither Stone, Sadler nor Skarlatos are professionally trained actors and this naturally leads to disheartening moments where one of them will utter a line that merits a sigh or cringe.

Comparatively, the 1990 film “Close-Up,” which is also based on a true story, features the people from the actual event portraying themselves and creates an in-depth, nuanced look at what transpired by occasionally under-emphasizing the drama. “The 15:17 to Paris” puts its leads in a predicament by asking them to recreate epiphany-like moments, when really this effort to make the film feel more true causes what transpires on screen to seem even more fake, with the exception of the climax.

Stone, Sadler and Skarlatos are given an incredibly lopsided amount of screen time, which may be validated by each person’s degree of involvement with the incident on the train, but the film suffers for it.

What is initially presented as a friendship to the audience will grow gradually into an account of Stone’s struggle to find a purpose in life. Skarlatos is temporarily absent from the film, only to return with no character growth while Sadler is simultaneously reduced to a sidekick who spouts off tiring comedic relief usually pertaining to selfies. The three men’s relationship should have been a satisfactory emotional anchor to the movie, but instead is progressively diluted into cliché friendship tropes.

While the bulk of “The 15:17 to Paris” is an optical drudge, nothing should be taken away from the final 20 minutes of the film. The act these three men performed is a heroic and brave one filled with tension that easily — and predictably — leads to the best scene of the movie.

The film perpetuates a message about fulfilling your potential but fails to take its own advice and comes up noticeably short of what it could have been.