Biden economy hiccups as he calls for higher taxes 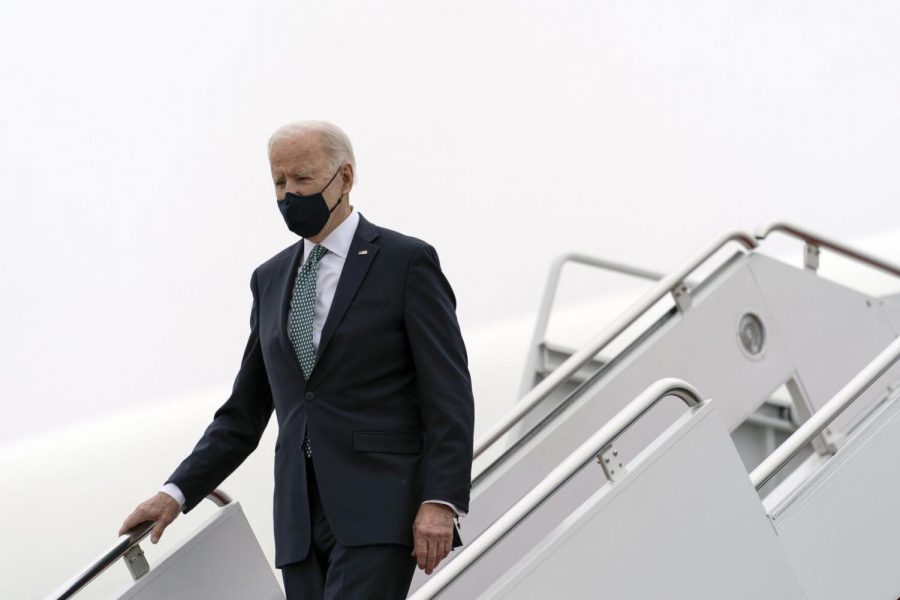 According to the seasonally adjusted data released Thursday, 744,000 Americans filed for unemployment in the week ending April 3, about 16,000 more than the previous week.

That number is more than three times the average unemployment claims before the pandemic hit last year.

The unemployment report comes one day after President Joe Biden made an impassioned plea for higher taxes to fund infrastructure spending. Secretary for the Department of Labor Marty Walsh focused on Biden’s infrastructure bill in the wake of the report’s release, saying on Twitter Thursday that Biden’s bill “will make a historic investment in our roads, bridges, rail, ports, airports and transit systems.

“This will create good paying jobs and advance equity by providing better transportation options to underserved communities,” he added.

The latest unemployment numbers are a disappointing marker after the latest jobs report suggested economic growth.

According to employment data released earlier this month by the Bureau of Labor Statistics, unemployment dropped to 6 percent in March.

“The rate is down considerably from its recent high in April 2020 but is 2.5 percentage points higher than its pre-pandemic level in February 2020,” the BLS said in its report. “The number of unemployed persons, at 9.7 million, continued to trend down in March but is 4.0 million higher than in February 2020.”

Despite those promising numbers from last month, the unemployment data released Thursday reports more Americans seeking unemployment benefits, with some states faring better than others.

The highest insured unemployment rates as of March are in Nevada at 5.3 percent, Alaska and Pennsylvania both at 5 percent, Connecticut at 4.6 percent, and New York at 4.1 percent.

Kentucky, Georgia, Virginia, California and New York saw the most significant increases in unemployment claims near the end of March while Ohio, Massachusetts, Indiana, Florida and Michigan saw the biggest decreases.