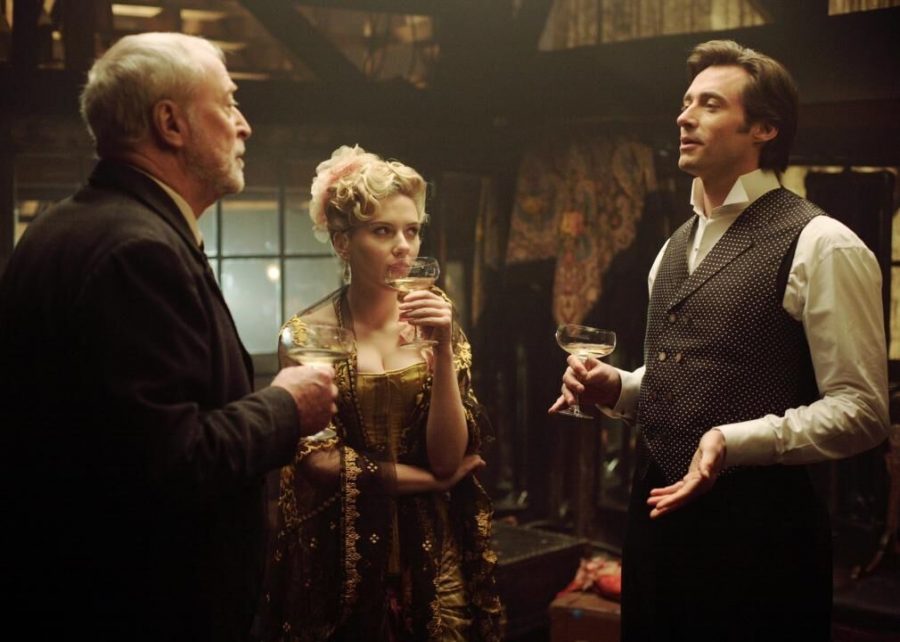 Christopher Nolan co-wrote and directed this 2006 film, which combines elements of history, drama, and science fiction. Set toward the end of the 19th century, the film follows two magicians (Christian Bale and Hugh Jackman) as they try to outwit one another on stage. After the rivalry gets personal, each magician goes to extreme lengths in his respective pursuit of the ultimate magic trick.