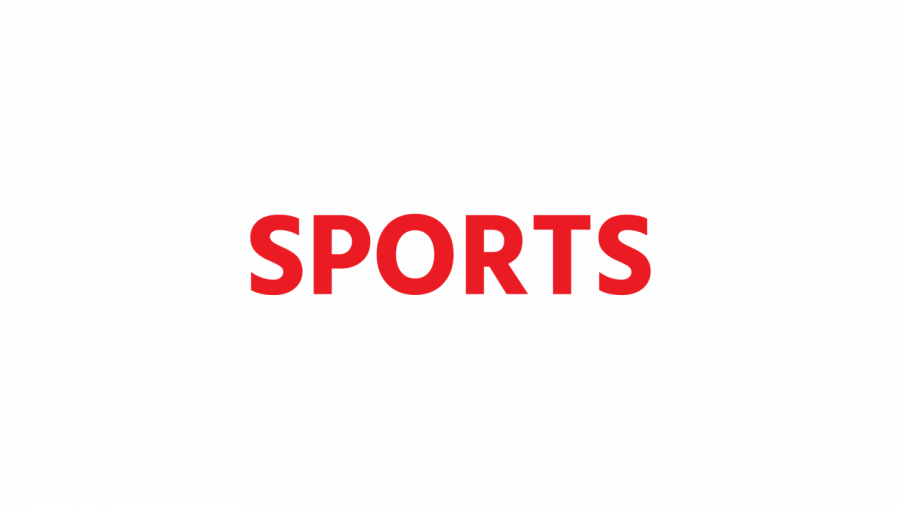 WKU basketball fans will finally have the opportunity to get a sneak peek at three-star signee guard Dalano Banton this weekend, who will be playing in the third annual Wes Strader Schoolboy Classic at Warren Central High School.

Banton and his Redemption Christian Academy (Massachusetts) teammates will play in the first game of the event on Saturday — the classic comes just a few weeks after the legendary “Voice of the Hilltoppers” passed away.

The six-foot-six Canadian native is a point guard whose size leads to many mismatches at his position and a problem for many opponents. Banton turned down offers from Kansas State, Massachusetts and Minnesota before signing his national letter of intent with the Hilltoppers in November.

“We are getting a very talented young man that has a great understanding for how to play,” WKU men’s basketball head coach Rick Stansbury said when Banton signed. “He’s got great size and length for a perimeter player, but also has a great feel for how to score and how to facilitate. There’s no question he has a great future ahead of him, and we’re excited to have him as part of our program.”

Banton is currently ranked as the 168th best player in the nation and the No. 32 point guard, according to the 2018 247 Sports composite. He was initially a part of the 2019 class before reclassifying as a 2018 prospect so he could come to college a year early. He was previously ranked the No. 17 player at his position in the 2019 class.

Banton and Redemption Christian Academy will open up the classic at 10:30 a.m. Saturday with Cooper High School out of the ninth region. The Jaguars currently have the second-best record in that region with a mark of 18-5, and Cooper made it to the championship of the boys’ Sweet Sixteen basketball tournament last season in March before losing to eventual state champion Bowling Green 67-56.

Following the opening game featuring Banton, there will be three other games in the classic honoring Strader. John Hardin will play Butler Traditional at Noon, Owensboro Catholic will play Fern Creek at 1:30 p.m. and Warren Central will play Mercer County at 3 p.m.