Is winter break too long? These students share their thoughts. 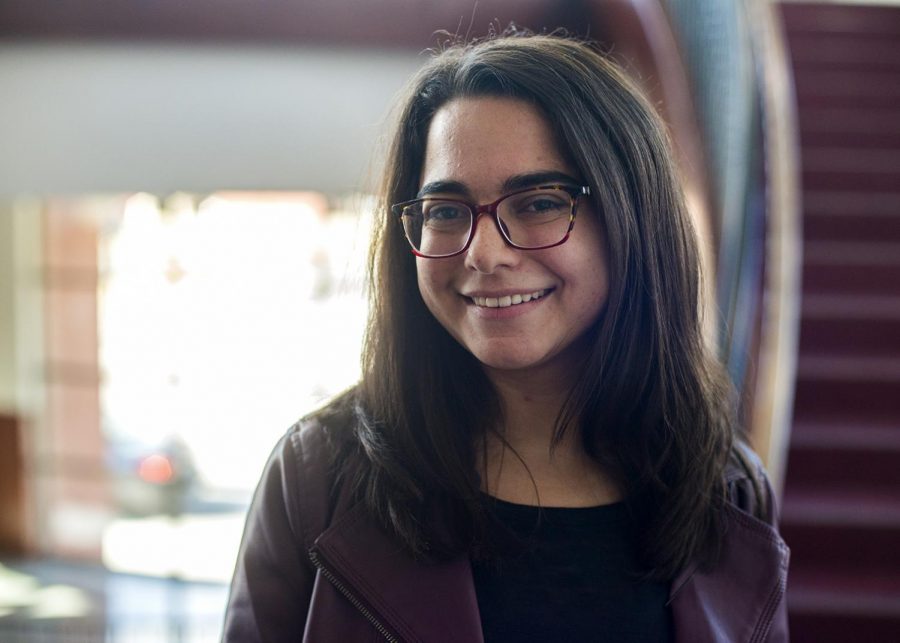 For many students, the six week winter break is a major perk of attending WKU and a source of jealousy for students at other state universities with shorter winter breaks. However, some WKU students find the vacation too long and would prefer for classes to start sooner.

Elizabethtown junior Amanda Gelperin, who interned at a Kentucky national park over winter break, is in favor of cutting break a week short.

“We’d have more time for class and studying,” she said.

“It gives you enough time to de-stress from the last semester and get yourself ready for the next one,” she said.

Several students said the longer break is important to those who go home to work over winter term.

“I would leave it at six weeks,” Barren County junior Mariah Hughes said. “It’s easier to get scheduled [at work] for six weeks than it would be for three or four.”

Hughes said she started a Disney College Program internship at Walt Disney World in August and finished the program over winter break.

Although WKU has a lengthy break between semesters, students who have jobs, take classes or need time to unwind after the bustle of classes and final exams put it to good use.

Whether the full six weeks is truly necessary is still up for debate, but it seems many students find value in it.