COMMENTARY: Rose McGowan is not above the ‘Time’s Up’ movement 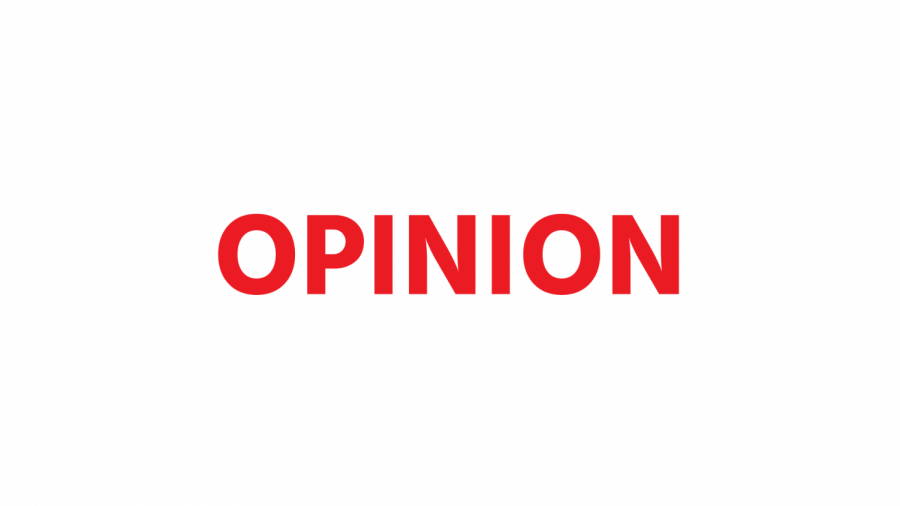 Quiet voices remain quiet when they feel that their only option is to stand on their own. It’s when their voices stand in a multitude that a shared message gains traction in the mainstream.

Alone, it is difficult to feel the strength that a crowd of supporters generates. But brave individuals are responsible for starting the conversation that allows their quiet counterparts to flourish, shine and join in that outspoken dialogue.

Rose McGowan, an early accuser of Harvey Weinstein, has been one of the loudest voices in the barrage of allegations against the Hollywood producer. She made a bitter stand against her A-list peers following the Golden Globes through a series of tweets.

McGowan has criticized Oprah Winfrey, winner of the Cecil B. DeMille Award for outstanding contribution in entertainment at the Golden Globes, suggesting she and many other members of the Hollywood community actively covered up Weinstein’s sexual abuse for years.

As a controversial and powerful voice in the ever-expanding conversation about Weinstein and actors’ and actresses’ discretion concerning his misconduct, McGowan gathered a group of followers in her personal brand of anti-abuse feminism using the hashtag “RoseArmy.”

The Time’s Up campaign, a legal defense fund “administered by the National Women’s Law Center” aimed at “[subsidizing] legal support for individuals who have experienced sexual harassment or related retaliation in the workplace gathered traction within Hollywood,” drew the attention of many celebrities and condemnation from Rose McGowan.

Attendees of the Golden Globes spoke about female empowerment and called for a new Hollywood united against the sexual assault that had tainted the industry for years. They wore black in honor of the Time’s Up campaign and many applauded the courage that allowed them to stand and advocate for such a cause.

Rose McGowan recognized hypocrisy in the crowd of celebrities, and she attacked Time’s Up for pairing with major talent company Creative Artists Agency. She claims the CAA played a direct role in the sexual abuse of their clients and the continued support of her “Monster.”

She attacked the board of the Critic’s Choice Awards for supporting James Franco amid allegations of his own sexual misconduct.

McGowan’s Twitter rampage refers to the general Hollywood community as “nauseating” and “fakes,” attempting to delegitimize Hollywood’s support for an end to the sex abuse scandals that left her and others cruelly victimized. Despite any validity McGowan’s attacks may hold, her anger is consistently placed in spite of her fellow activists.

She was a pioneer of this new celebrity movement and gained notoriety for her bravery in the face of powerful individuals who attempted to silence her. To diminish McGowan’s role in a new wave of justice for abuse victims would be folly, but her repeated attempts to undermine the work of others who seek real justice is just as foolish.

Her message is about support for victims and challenging a broken system, but she attacked one of the most effective campaigns in favor of her fight. She wanted to be a voice for the voiceless, but other contributing voices must not stray from her exact rhetoric in order to gain her seal of approval.

A crusader that defies unity in favor of divisive speech to endorse her personal grudges undermines the strength of the voices she claims to promote.

Fear gave many new voices a reason to remain silent in the past. As others came forward with their stories, their numbers multiplied. Their voices had a victor and a viable defense mechanism.

To espouse the notion that McGowan is in some way above those other voices and is worthy of voicing disdain contradicts the work she put in to create something so beautiful.