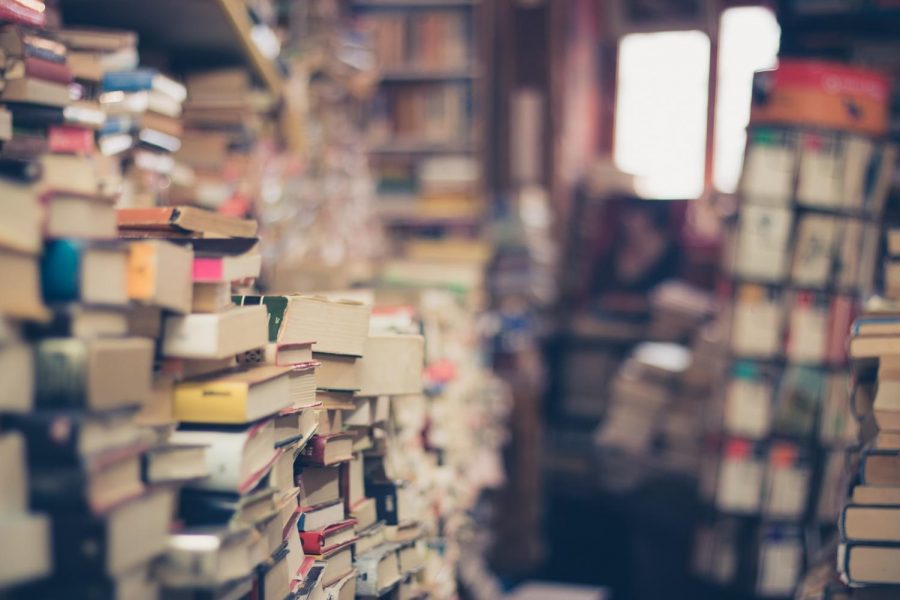 Science-fiction and fantasy novelist Ursula K. Le Guin passed away on Jan. 22. During her lifetime she wrote everything: poetry, short stories, novels and won dozens of awards.

Such as the Hugo, Nebula, World Fantasy and 19 Locus awards—more than any other science fiction writer. She was also one of the few women to be awarded the title of Grandmaster of Fantasy.

Guthrie has a research focus in sci-fi and she always includes Le Guin’s short story, “The Ones Who walk Away from Omela,” in her Introduction to Literature course. Guthrie described it as “brilliant” and says “ it remains a powerful and essential work for understanding capitalism and exploitation.”

Le Guin was a woman sci-fi writer at a time when the field was dominated by male writers, editors and readers.

“Her feminism was legendary,” Guthrie said. “She began writing at a time when science fiction was all about male-dominated ray guns and rocket ships. She felt that women’s experiences were just as valuable and were deserving of more prominence in the genre.”

Le Guin wrote about social and cultural issues that remain relevant today, such as race and racism, environmentalism, gender and sexuality.

Le Guin was also known to include spiritual themes in her work, especially ideas from Taoism. She published her own translation of “Lao Tzu: Tao Te Ching” in 1998.

She incorporated Taoist themes in her novel “The Dispossessed,” which Guthrie described as “a sort of anarchist utopia, is an invaluable exploration of non-violent resistance, the strength that comes with failure, and a range of other Taoist dualities.”

For those who have never encountered the writing of Le Guin before, Guthrie recommends starting with her novel “The Wizard of Earthsea,” which she described as “the ‘Harry Potter of its day.’

The novel features young wizard who must learn “a kind of Taoist balance as he grows into his power.”

“An entire generation of readers were inspired by this book to become writers themselves,” Guthrie said.

She also said the book was subversive for the fantasy genre because it featured a dark-skinned protagonist, and explored a more nuanced outlook on the struggle between good and evil.

“Le Guin was a major presence in American literature, in world literature, and her quiet, clear, sane voice will be sorely missed. I am so grateful that her words and her wisdom will endure,” Guthrie said.