Nixing the language requirement: Reflective of a larger turn inward? 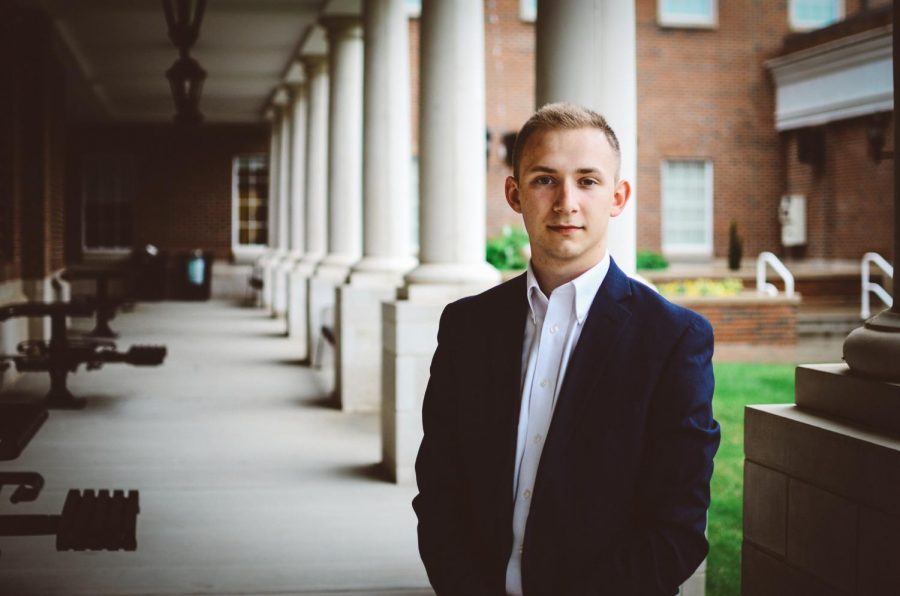 On Dec. 12, the Herald staff reported provost and vice president of Academic Affairs, David Lee, had approved a resolution earlier approved by the University Senate that would allow students enrolled through 2018 to count two years of high-school level language study toward the university’s modern language requirement.

Regardless of the justifications given by university administration, this gutting of language education for current students reflects a larger tide at WKU and across the nation.

In an age in which “globalism” and anything deemed “international” has been increasingly cast aside as insignificant on the national stage, the university’s shift away from international programming seems to adhere to the larger narrative and is only augmented by the waiving of the language education requirement for students.

It is futile to belabor the benefits of a liberal arts education that includes training in foreign language; a quick scan of business magazines, cognitive science journals and even job-hunting sites will reveal that language education has an inherent host of benefits not only for career prospects but for the brain itself.

Recognizing this is a common occurrence in a state that does not highly value foreign language education in public schools, it is a travesty for the administration to equate this prior “study” to the instruction provided by WKU’s Department of Modern Languages via its waiving of the language requirement for students.

By making it easier for students to circumvent meaningful language training, the university has reneged on its mission to provide the curriculum necessary to prepare them for life outside the university.

Nevertheless, the true tragedy of this change is its role in creating a microcosm of the political climate regarding globalism and internationalism. While many of us hoped WKU would continue its steadfast support of an educational model it pioneered in our region—one that values an international outlook and includes language learning—it seems the university, like other institutions larger and older than it, has mimicked a turn inward.

And the enervation of language education is only one instance in a list of recent decisions to include the wholesale scrapping of our “international reach” motto that illustrate the university’s rank-and-file adherence to a saddening national trend. This sends a clear message: WKU does not prioritize the preparation of students who will inevitably live, work and serve with not only those from outside the United States but with Americans whose first language is one other than English as well.

In reality, our inward turn looks a lot like a reflection of a harrowing reinvention of American values: a reinvention that has manifested itself in viral videos of angry Americans going berserk in department stores and airports after hearing someone speaking a foreign language and in leaders that openly disparage refugees and immigrants.

An ascendance in the distrust of and discomfort in the international has already left the nation but a frail facsimile of its former self. An intentionally under-staffed State Department meagerly attempts to carry-out acts of diplomacy, families hide from police out of fear of unwarranted deportation and students from across the globe discount the U.S. in choosing the universities they will call home.

The least we can do as students is commit ourselves to study a language with the hope that someday, in our places of work or worship, we may be able to connect with someone, help someone or maybe even ask for help ourselves because we rejected a selfish turn inward that placed a bureaucratic backlog above the needs of students, the nation and the world.

Noah Stevens is a junior majoring in International Affairs, Arabic and Middle Eastern Studies. This is a letter to the editor. We highly encourage our readers to voice their opinions by submitting letters to the editor.