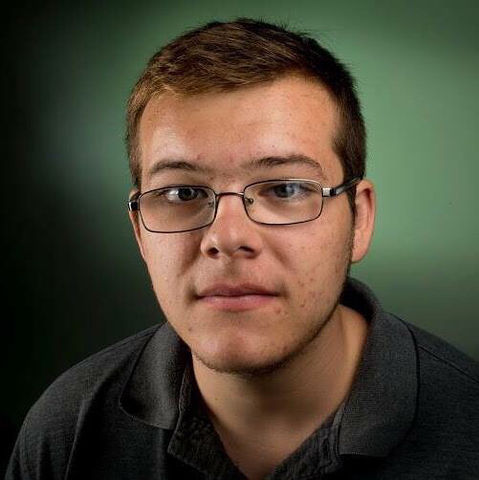 Soon-to-be WKU December graduates might be particularly stressed these next two weeks as they prepare for the home stretch, but the improving state of the U.S. economy provides some relief and encouragement for graduates in pushing forward.

Goldman Sachs analyst Charles Himmelberg said that, “2017 is shaping up to be the first year of the expansion in which growth surprises to the upside,” predicting, “2018 to deliver more of the same.” Citing highly accommodative global monetary policy and easing financial conditions, Goldman Sachs forecasts 4 percent global economic growth. With respect to the U.S. economy, Goldman predicts that U.S. interest rate hikes and tax reform will contribute to a forecasted 2.5 percent growth.

Moreover, career coach Kim Dority notes the unique timing for winter hiring of December graduates, arguing that, “Because of the more relaxed productivity expectations of the holidays, it may be much easier to gain access to those key decision-makers and hiring managers who are still in the office during December.”

But WayUp, an online job platform for recent college graduates, cautions that although job opportunities during the New Year hiring cycle might be more plentiful, December graduates have not had as much time to lay a foundation for their job search meaning that the job secured after December graduation may not be the most desirable.

Conventional economic wisdom dictates that a market flush with jobs requires firms to pay higher wages in order to retain talent, but Federal Reserve leaders are at loss in understanding the “mystery” of slowing wages.

Nevertheless, starting pay for college graduates is the highest it has been in a decade – nearly 14 percent higher than the class of 2007. The highest paying fields include energy, STEM and data analytics.

So with December graduation just around the corner, it’s important that December graduates consider the hiring trends of their target industry. With increasing job availability for skilled workers and overall economic improvement, the December class of 2017 arguably enjoys a brighter outlook.