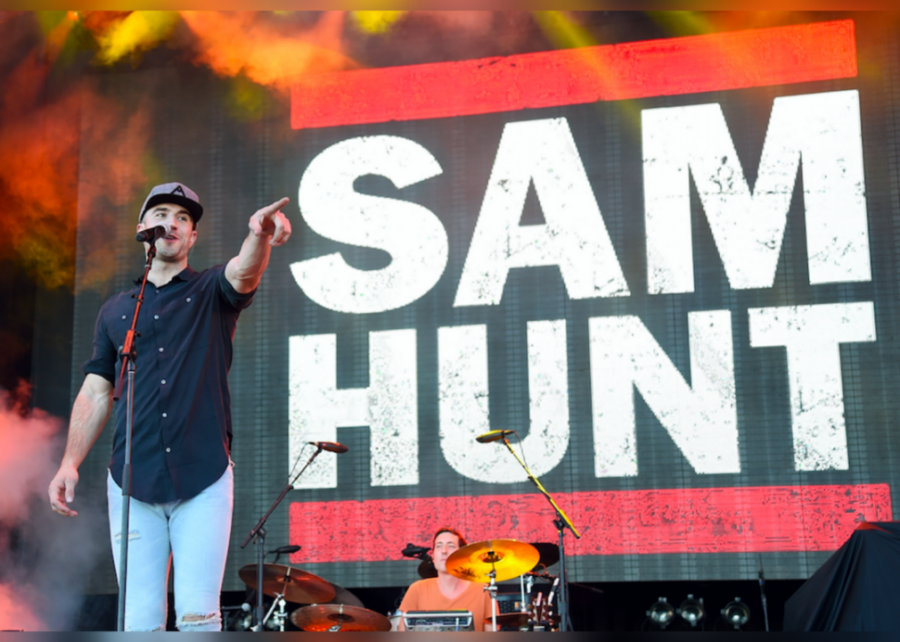 Sam Hunt co-wrote all the songs on his 2014 debut and took home the American Country Countdown Awards for Digital Album of the Year in 2016. The record’s main single, “Leave the Night On,” made the Hot Country Songs and Billboard Hot 100 charts, and its music video won a CMT award for Breakthrough Video of the Year in 2015. The single “Take Your Time” met with success, and the record as a whole garnered attention for its use of hip-hop and R&B elements.