1995: ‘Cracked Rear View’ by Hootie and the Blowfish 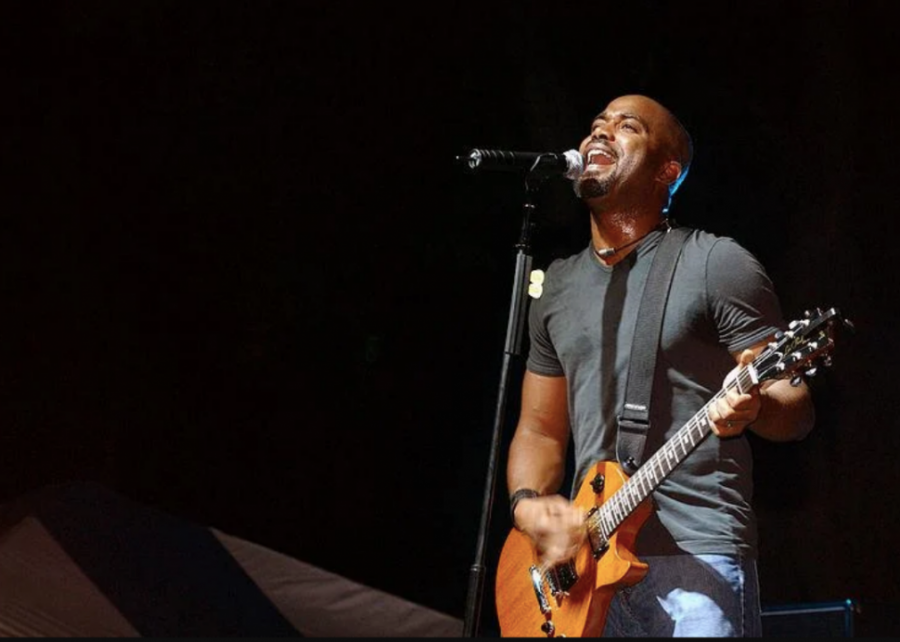 “Cracked Rear View” was the debut album from Hootie & the Blowfish featuring five hit singles including “Let Her Cry,” which won a Grammy Award for Best Pop Performance. On the heels of its success, the band slowly dwindled into obscurity. Then, in 2008, frontman Darius Rucker emerged as a country star with the hit solo album “Learn to Live.”

You may also like: NPR Tiny Desk concerts to enjoy during containment

You may also like: The richest country music stars