Lupita Nyong’o: It’s hard to talk about Chadwick Boseman in the past tense 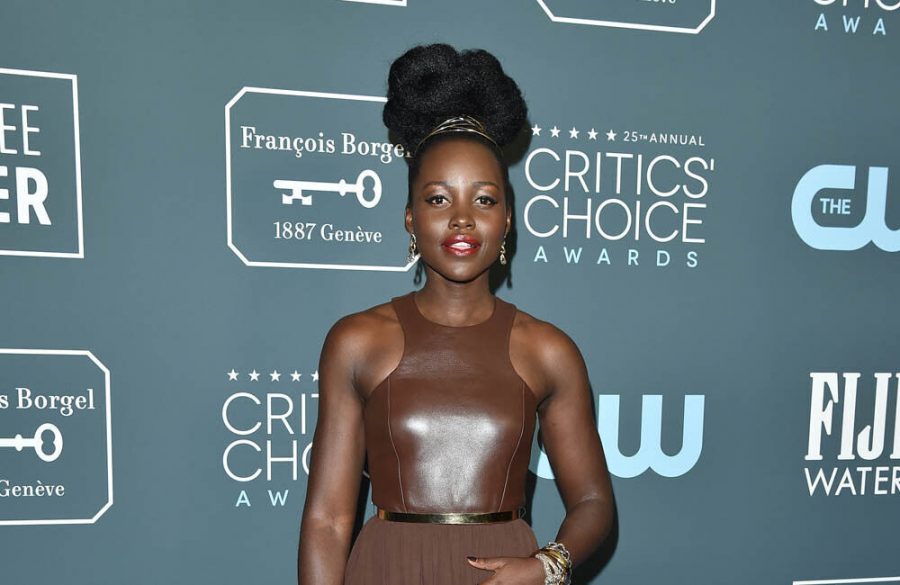 Lupita Nyong'o: It's hard to talk about Chadwick Boseman in the past tense

Lupita Nyong’o finds it “hard” to talk about Chadwick Boseman “in the past tense”.

The ‘Black Panther’ star passed away in August last year after a secret battle with cancer, and Lupita – who starred alongside him in the Marvel movie – has said she’s still struggling to “come to terms with” his death.

Speaking about filming future instalments of the Marvel Cinematic Universe without Chadwick, Lupita said: “[It is] still so hard for me to come to terms with his passing.

“He led the movie with such compassion and just presence. When Chadwick came on set he was present, and he brought his entire being to that movie. He was just so humble as well. That leadership will be missed. And he was my friend, so it’s hard to think of him in the past tense.”

However, Lupita insisted Chadwick “would want” the cast to continue filming ‘Black Panther 2’, and said director Ryan Coogler as planned a fitting tribute to the late actor that will be included in the upcoming film.

During an appearance on ‘The Ellen DeGeneres Show’, she added: “I do know for certain that he would want us to do this. I feel that what Ryan Coogler has planned very much honours him and his legacy. So I feel good about going back.”

Lupita previously paid tribute to Chadwick after his death when she said she was “struggling to think and speak” about Chadwick, as the news has been “a punch to [her] gut every morning”.

She wrote: “I write these words from a place of hopelessness, to honor a man who had great hope. I am struggling to think and speak about my friend, Chadwick Boseman, in the past tense. It doesn’t make sense. The news of his passing is a punch to my gut every morning.

“I am aware that we are all mortal, but you come across some people in life that possess an immortal energy, that seem like they have existed before, that are exactly where they are supposed to always be – here! … that seem ageless… Chadwick was one of those people. (sic)”