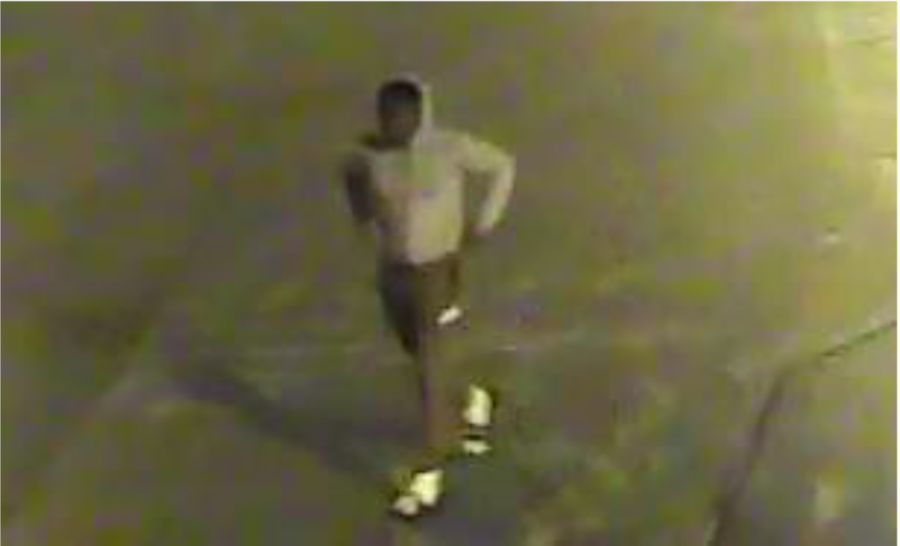 A press conference was held at the police annex this afternoon about the shooting on campus late Tuesday night.

WKUPD were also able to capture multiple images Tuesday night from their security monitors showing two of the suspects getting out of a silver, early 2000s model Cadillac, in the North Diddle parking lot, just by the campus police station on College Heights Boulevard, according to Gray.

The backseat passenger, an African-American male, exited the Cadillac and also ran to the West Diddle parking lot and entered a white BMW, according to Gray.

All of the images were captured around 10:57 p.m.. Witnesses have reported they heard the gunshots just around 11 p.m., according to Gray.

The case was originally under the control of the Bowling Green Police Department with the assist of WKUPD, but it is now the responsibility of campus police, according to WKUPD Chief Mitchell Walker

Many WKUPD officers patrol the College Heights Boulevard area around this time of night, according to Walker and Gray.

“One of the things that we certainly are capable of doing, one, is increasing our patrols and there’s a variety of means to do that, and me and the chief are looking into that,” Gray said. “I think the other piece is being out there in the community. Being engaged with the community, talking with the community. We’re a firm believer that if you know you’re people they’ll tell you everything you need to know and so we want the community to know that we’re there and that we are connected.”