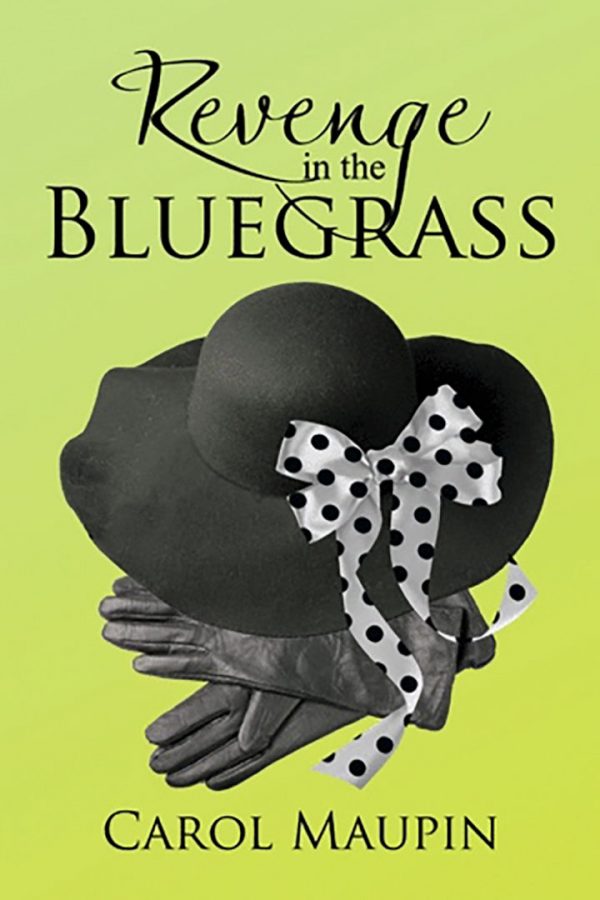 A WKU graduate has recently published her first mystery-thriller novella, set in Kentucky and released on Oct. 4.

Carol Maupin, who graduated from WKU in 2016 with a degree in Radio Broadcasting, wrote the novella “Revenge in the Bluegrass,” and released on Oct. 4. The novella is a mystery-thriller that follows Mattie McGraw, who is on the run after discovering the governor she works for had his opponent killed in the campaign race.

Maupin first started writing the novella in 1996. After taking some time off, she finished “Revenge in the Bluegrass” in 2012.

According to Maupin, one of the greatest obstacles in the writing process is having a blank page and not being able to finish writing.

“Sometimes the writing process is smooth, and you could write for hours,” Maupin said. “Sometimes, you’re just blank.”

However, writer’s block is not the only obstacle Maupin has faced. In 2015, she was diagnosed with colon cancer, which put her life on hold.

At the time of her diagnosis, Maupin was attending WKU and working full-time, but cancer took a toll on her employment opportunities and physical well-being. After surviving colon cancer, Maupin said she became more determined to publish her novella.

“This dream did not die,” Maupin said. “This fueled me to pursue my dream of being a published author.”

While writing, Maupin said she is inspired by “everyday life and talking to people,” because it gives her a chance to create new characters and identities. Additionally, Maupin said she draws inspiration from other other authors, such as Danielle Steel, James Patterson and John Grisham.

With the release of her first novella, Maupin said she hopes readers will be engaged in the story, which she described as having “lots of twists and turns,” and relate to the characters.

While Maupin thinks writing is a “great hobby that gives me the ability to be creative,” it could also be an opportunity to “give back to people who have given so much to me.” Maupin said she hopes she can give back portions of revenue from the novella to cancer support organizations, specifically Gilda’s Club.

According to their website, Gilda’s Club, which has a location in Louisville, is a nonprofit affiliate of the Cancer Support Community. The organization is facilitated by licensed professionals and welcomes all individuals who have been affected by cancer.

Maupin praised Gilda’s Club for their impact on families affected by cancer and the support they gave her during her cancer treatment.

“When I went through three cancer surgeries, they were there for me,” Maupin said. “They encouraged me and helped me get back to my physical self and well-being. I have so much respect for their organization.”

Before she published “Revenge in the Bluegrass,” Maupin also wrote a children’s book called “Gabby and Bella the Rescue Dogs.” People can order both books on Amazon.

Maupin acknowledged that her path to publication has been full of twists and turns.

“My sister’s friend told me that writing is not about the destination, but the journey,” Maupin said. “It has been such a crazy journey for me.”