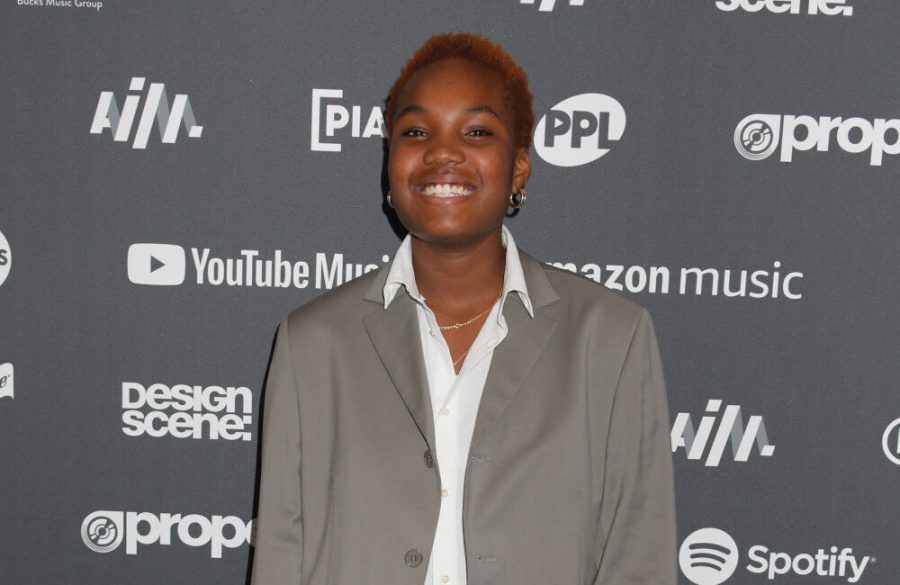 Arlo Parks has praised the BRIT Awards for recognising “the diversity and breadth of the music that women create”.

The 20-year-old singer has been nominated for three awards at the upcoming ceremony – best solo female artist, breakthrough artist and best album – and has praised bosses for acknowledging the talents of female artists and “celebrating” the “different kinds of voices and approaches to music in general” in their nominations.

She said: “I think it is recognition for women and also the diversity and breadth of the music that women create. The fact all those artists are vastly different but making waves and pushing … And all being celebrated for being themselves and creating music as women and as artists.

“That is what is exciting about British music – that there is space for all different kinds of voices and approaches to music in general. The fact they are all being celebrated under one umbrella is really cool.”

For the first time in history, four of the five nominees for best album are female, with Arlo’s ‘Collapsed in Sunbeams’ record going against albums by Dua Lipa, Jessie Ware, Celeste, and J Hus.

And the ‘Second Guessing’ hitmaker is “giddy” with excitement about her own nominations.

She added: “It is something that I didn’t even have my eyes on. I put it to the back of my mind of possibilities. And now, I have three. I still haven’t quite processed it really. I am giddy with it all.”

The star also reflected on the “difficult period” caused by the COVID-19 pandemic, and said it feels “really special” to be able to celebrate art despite the health crisis.

Speaking to the Evening Standard newspaper, she said: “I think having a moment to celebrate the art that has been made despite this difficult period. I have been aware of the BRITs since I was aware of music. It is the pinnacle of British music and to be involved. People that I really look up to. I love Bicep, I love Celeste. This sense of artists that are really making genuine art. That is really special.”